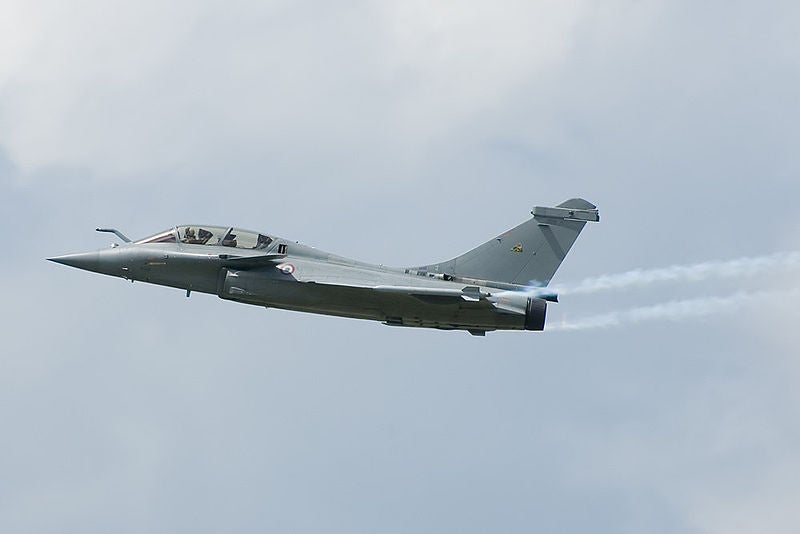 Bearing a serial number C106, the single-seat fighter will be the first to be modified at the Aeronautical Industrial Workshop (AIA), as part of a contract awarded by the French Defense Procurement Agency (DGA) in February 2011. In total AAI will upgrade 52 aircraft to the latest configuration.

AAI has already completed initial conversion training and operational evaluation of 13 aircraft at the ALA’s Mont-de-Marsan air base, in South-Western France.

The upgrades are expected to improve the aircraft’s air-to-air and air-to-surface attack capabilities, boost its communications and interoperability, as well as enhancing its data exchange capabilities with ground-based troops.

AAI has also completed modification of the ten Rafale fighters to the latest standard in November 2011 for the French Navy.

A total of 62 Rafale B and C fighters are currently operational with the ALA and have served during combat operations in Afghanistan and Libya.

Image: A French Air Force’s Dassault Rafale B fighter during its flight. Photo: courtesy of Dmitry A Mottl.

The Artillery and Systems Market in France to 2025: Market Brief

The Military GPS/GNSS Market in France to 2023: Market Brief