IAI announced the move in a company press release on Wednesday, saying that Sheffer would leave the company after bringing his successor up to speed.

In a statement, IAI said: “During his term as IAI CEO, Sheffer has introduced a series of reforms and transformations and has drafted a growth strategy and a business plan which yielded excellent business results for IAI in the past six quarters. 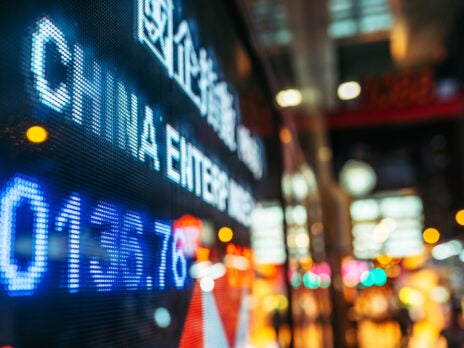 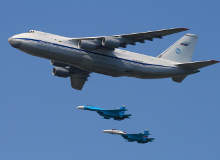 Before joining IAI, Sheffer served for 36 years in the Israel Defence Forces, serving as a combat pilot and reaching the rank of Major-General. He had previously served as head of the IDF’s planning division.

In his notice, Sheffer called IAI the spearhead of Israeli industry and the “crème de la crème”. IAI chair Harel Locker thanked Sheffer for his work and leadership “through challenging times”.

IAI is the largest defence contractor in Israel, working across several mission segments from unmanned aerial systems to land systems, the naval domain and space capabilities. The company is owned by the state of Israel.

The announcement comes as IAI is reportedly set to cut 900 jobs from its aviation division to the effects of the Covid-19 Coronavirus pandemic.

GlobalData aerospace, defence and security analyst Anthony Endresen told Air Force Technology that the reason behind Sheffer’s decision to step down could be a result of differing views on the direction of IAI held by Sheffer and Locker.

Endresen explained: “There is speculation that Sheffer’s stepping down as CEO of IAI stems from the divergent visions of Sheffer himself and the IAI chairman Harel Locker. Key issues they are alleged to have differing views on include the timing of IAI’s IPO, as well as IAI strategies in terms of commercial versus defence focus.

“Given the circumstances and that IAI believes it needs to cull 900 jobs in aviation – with that sector failing to generate profit for some time now – such divergence in leadership visions was unlikely to persist.”