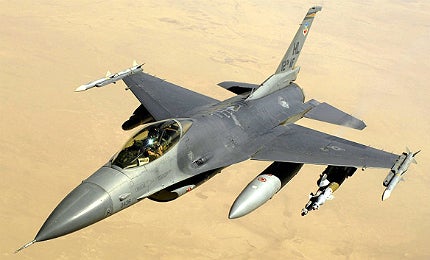 The Armored and Counter IED Vehicles Market in Russia to 2024: Market Brief

The Electronic Warfare Market in Russia to 2025: Market Brief

The Electronic Warfare Market in Russia to 2024: Market Brief