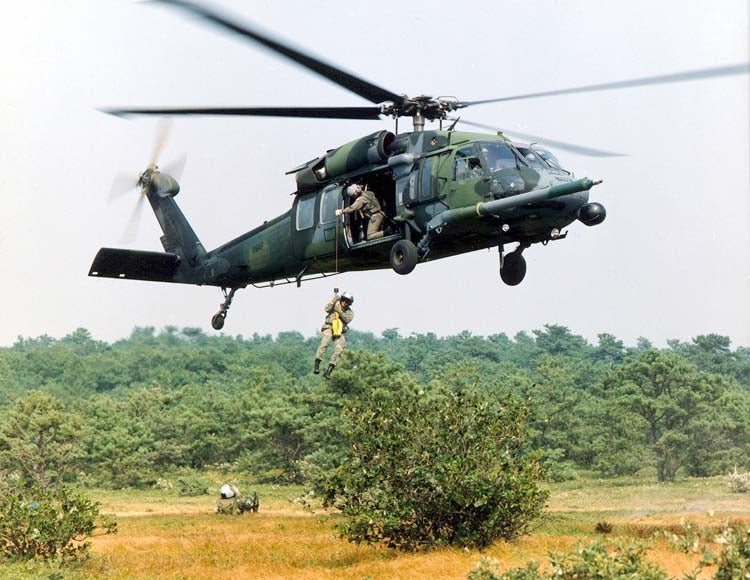 The US Air Force (USAF) has floated a request for proposal (RFP) for the combat rescue helicopter (CRH) programme, which is designed to replace its ageing Sikorsky-built HH-60G Pave Hawk helicopter fleet.

Posted by the Office of the Assistant Secretary of the Air Force for Acquisition (SAF/AQ), the RFP details an integrated, capability-based, best-value approach, and also features specific factors for assessment of capabilities and inherent risks in each offer.

A scaled-back version of the air force’s previously cancelled CSAR-X programme, the CRH programme seeks the production and delivery of 112 search and rescue aircraft at a not-to-exceed cost of $6.848bn.

The CRH project is expected to replace the Pave Hawks with a wide range of new air vehicles, training systems and product support elements, which are required by the air force for personnel-recovery missions.

Covering supply of 141 helicopters, the $15bn CSAR-X contest was called off by USAF following persistent protests, amended proposals and prolonged delays in April 2009.

The new contract is expected to be awarded in late 2013, and will include a performance period of approximately 13 years for development, production and initial sustainment activities.