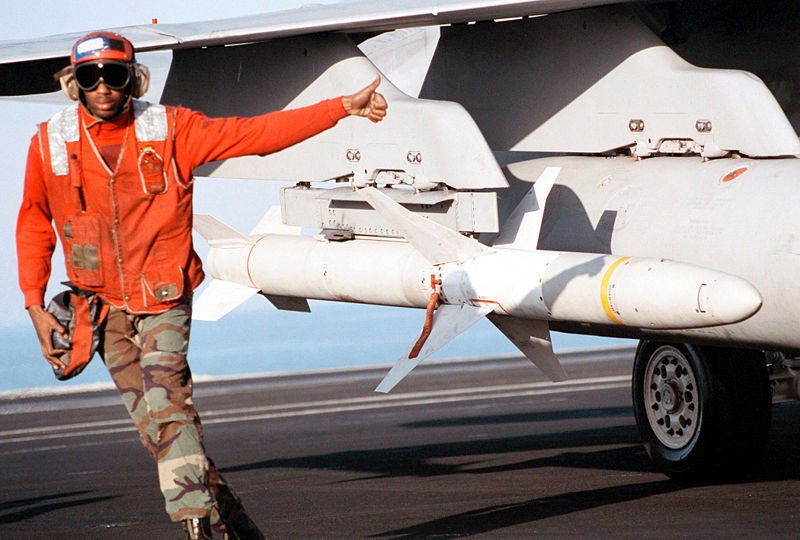 Awarded after a down-select competition, the $12.3m contract covers modification of the existing HARM missiles to help enhance its hit probability, while controlling its flight path.

The HSCM upgrades include integration of a GPS receiver and an improved inertial measurement unit (IMU) for accurate navigation, as well as a digital flight computer to help the missile combine targeting solutions from navigation and seeker systems.

"Leveraging several years of experience with HARM, Raytheon’s HCSM will provide the air force with enhanced capability and accuracy, while simultaneously reducing collateral damage or risk of fratricide," Pinney added.

"More than 4,000 HARM missiles are currently operational with the US military and eight international customers."

The company has partnered with Honeywell, Rockwell Collins and others for the HCSM programme, which also adds new features that degrade counter-HARM tactics, simultaneously lowering the risk of fratricide or collateral damage.

Upgrade work as part of the contract is scheduled to start early this year, whereas delivery of HCSM units will commence in the fourth quarter of 2013.

More than 4,000 HARM missiles are currently operational with the US military and eight international customers.