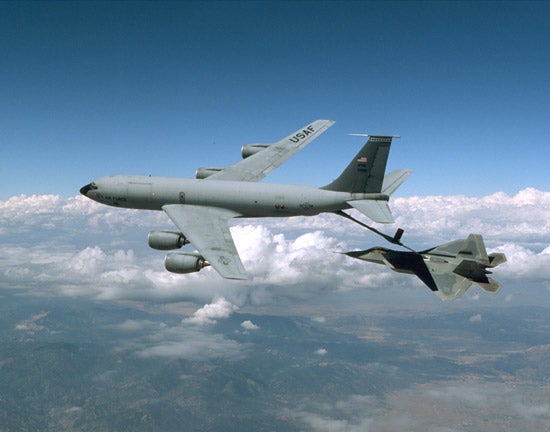 The grounding of the US Air Force’s (USAF) entire fleet of Lockheed Martin-built F22A Raptor fighter jets in 2011 was due to suspected toxins in the aircraft’s cockpit, says a report from the Pentagon’s chief operational tester Michael Gilmore.

Defense News has quoted the report as saying that the grounding was caused "due to suspected contamination problems associated with the aircraft environmental control system and associated onboard oxygen generation system (OBOGS) from later April through late September 2011".

The radar-evading F-22 Raptors have been barred from flying above 25,000ft since January 2011 following the crash of a jet in Alaska during a training flight, as well as reports of pilots showing hypoxia-like symptoms while flying the aircraft. The fleet resumed flight operations in late September 2011 following a four-and-a-half month grounding after mitigating the risk factors associated with the aircraft’s oxygen system.

USAF spokeswoman Jennifer Ferrau said: "There have been approximately 90 events of interest and 15 are being investigated for potential physiological incidents, eight involving pilots and seven involving aircraft maintenance personnel."

The USAF Scientific Advisory Board (SBA) is expected to submit its report on the aircraft’s OBOGS in late January or early February 2012, as ordered by Air Force Secretary Michael Donley last year. According to sources, no single explanation of the problem has been found by the service investigators to date.

The F-22A Raptor is a supersonic, advanced tactical dual fighter jet powered by a F119-100 Pratt & Whitney engine and designed for stealth, greater cruise speed and agility. It has been used by the USAF since December 2005.

Image: The USAF F-22 Raptor grounding was a result of suspected toxins in the oxygen-generation system, according to a report from the Pentagon’s chief operational tester.

Russia: Falling Voice Revenue and Macroeconomic Uncertainty to Slow the Growth of the Telecom Market