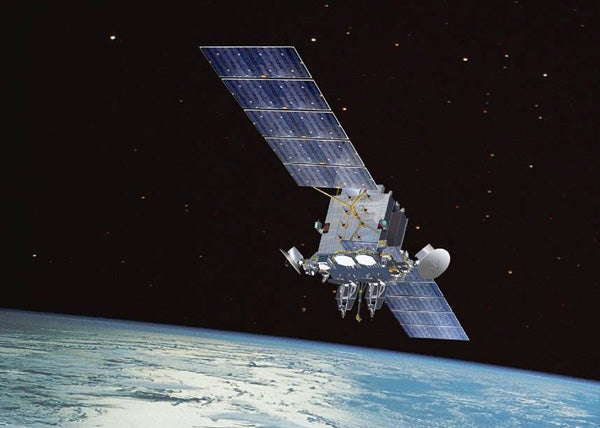 Awarded by the Los Angeles Air Force Base, the $1.9bn contract covers the development and delivery of the fifth and sixth AEHF satellites to the air force.

Lockheed Martin Protected Communications area vice president Mark Calassa was quoted by Defense News as saying in a statement that the contract reaffirms the government’s trust in the company’s ability in affordable delivery of AEHF satellites to address requirements of the strategic and tactical operators worldwide.

”As protected and resilient satellite communications become increasingly vital to global security, the AEHF program has developed into an indispensable element of the nation’s military space architecture,” Calassa added.

The AEHF are the next generation of protected military satellite communications satellites designed to deliver enhanced global, survivable, protected communications for the US warfighters and its allied militaries, including the UK, Canada and Netherlands.

The initial two AEHF satellites were successfully launched from Cape Canaveral Air Force Station in Florida, US, in August 2010 and May 2012, while the third is being prepared for launch in September 2013.

Manufacturing work under the latest contract is scheduled to be carried out at the company’s facilities in Sunnyvale and El Segundo, California, US, with an estimated completion date of January 2022.