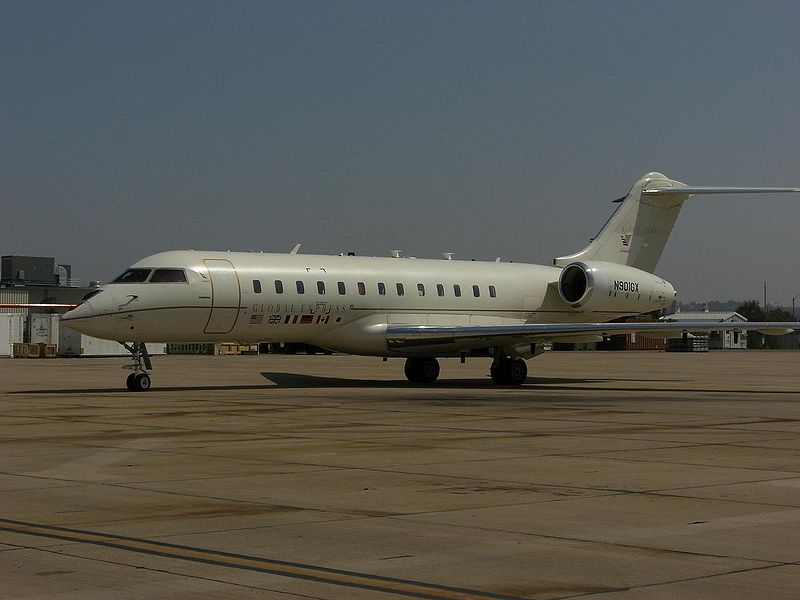 The US Air Force (USAF) has taken delivery of its fourth Global 6000 aircraft from Bombardier Aerospace at its facility in Connecticut, US.

The aicraft will be used to support the USAF’s airborne communications missions.

The new aircraft will be added to the air force’s current inventory of three E-11A military designated Bombardier Global 6000 aircraft, with an aim to install the Battlefield Airborne Communications Node (BACN) system.

Scheduled for deployment in 2013, the high-altitude BACN is designed to enable data sharing between dissimilar battlefield communications systems in support of overseas contingency operations.

“This recent addition reaffirms the credentials of the Global aircraft platform for special mission applications and we are very proud that Bombardier’s aircraft are serving the United States Air Force,” Gilmour added.

Powered by two Rolls-Royce Deutschland BR710A2-20 turbofan engines, the Global 6000 is an advanced ultra long-range business jet capable of accommodating eight to 19 passengers, with a crew of two to four.

Designed and certified to operate at altitudes of up to 51,000ft, the 100ft-long aircraft features four 15.1in liquid crystal displays, a head-up display, an enhanced vision system and synthetic vision system, onboard maintenance system, and a diagnostic and troubleshooting tool.

Equipped with an airborne executive processor (AEP), a suite of computers and radio systems, the BACN was first deployed by the USAF to Afghanistan in support of Operation Enduring Freedom (OEF) in 2008.

Image: USAF’s Bombardier Global 6000 aircraft, which is configured as a BACN aircraft. Photo: courtesy of Skyking79d.