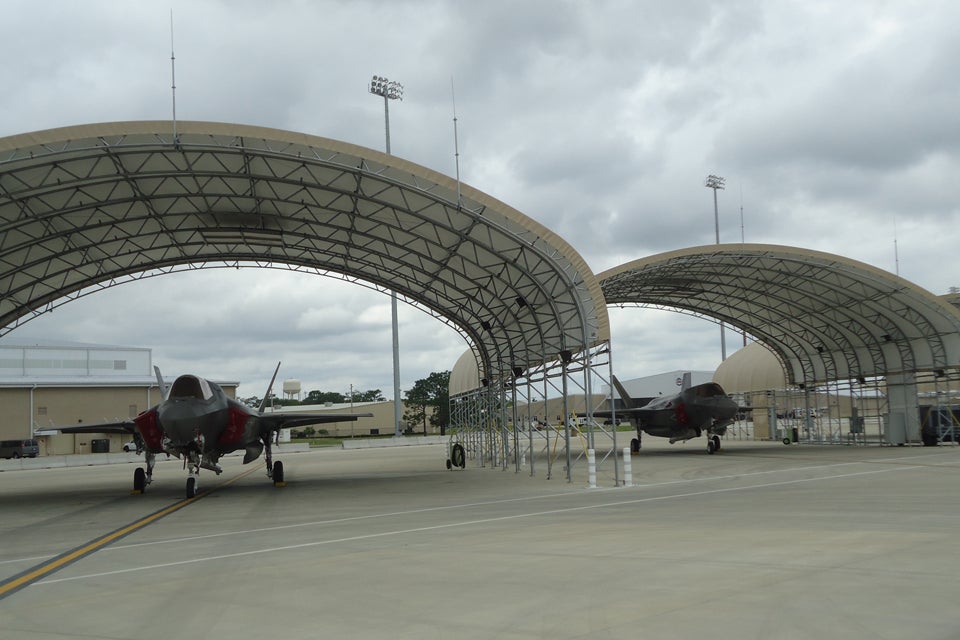 Lieutenant commander Ian Tidball said the Lightning II fighter is extremely responsive with a lot of thrust, which makes it a great aircraft to fly.

”The fly-by-wire system makes it simple to fly, which means the pilot is freed up to concentrate on the objectives of the mission,” Tidball added.

Squadron leader Frankie Buchler said the training will help in conducting operational tests on the aircraft for the Royal Navy and the RAF.

”I’ll be doing that for a number of years prior to it transitioning back to the UK when the first squadron of F-35Bs will stand up at RAF Marham,” Buchler added.

The team is scheduled to move to Edwards AFB in California, US, to conduct flying operations from 2014.

In addition, another team of UK maintenance personnel, including seven navy and six RAF servicemen, is working on the technical development of the fighter at Patuxent River Naval Air Station in Maryland, US.

To date, Lockheed has delivered two F-35B short take-off and vertical landing (STOVL) variants to the UK Ministry of Defence, which are currently stationed at Eglin AFB.

Dubbed the most advanced aircraft of the British armed forces, the F-35B jet is scheduled to be jointly operated by the RAF and Royal Navy from the navy’s Queen Elizabeth Class aircraft carriers, which are currently under development, and RAF Marham in Norfolk, UK, from 2018.