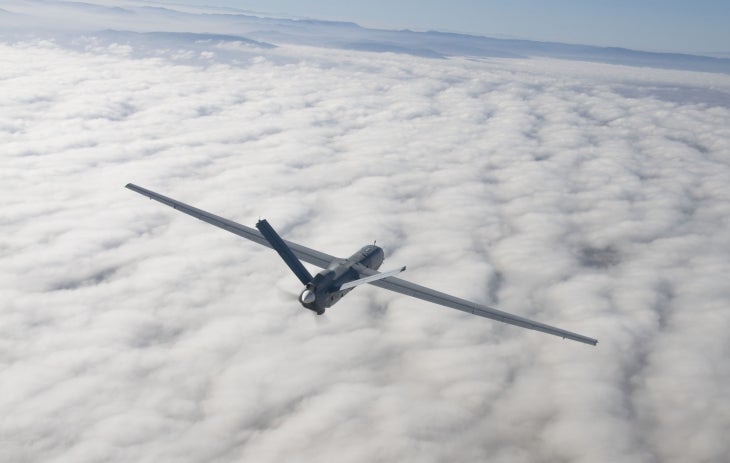 During a test flight that exceeded 18 hours, the UAV demonstrated its full endurance and 200km data link range performances in windy conditions of up to 45k.

The UAV successfully made an automatic landing to end the comprehensive trial programme that featured 130 different ground and flight tests.

Air traffic control (ATC) coordination was achieved by the UAV through an onboard radio, and subsequently relayed to a ground control station (GCS) using a data link, confirming its ability to safely function in an ATC managed airspace.

"The UAV successfully made an automatic landing to end the comprehensive trial programme."

Autopilot, navigation, automatic loiter pattern and ATOLS capabilities of the drone were also validated throughout the testing, which was conducted in adverse weather conditions.

A contract for initial production of ten Anka systems for the Turkish Air Force is currently being negotiated between the company and Turkey’s Undersecretariat for Defence Industries (SSM).