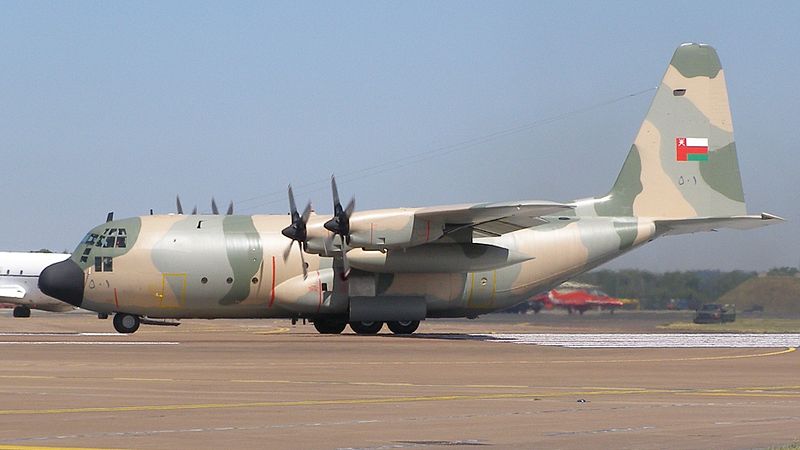 The contract covers major servicing of the three C-130 aircraft, repair and overhaul (R&O) of aircraft components, as well as Rolls-Royce / Allison T56/501 engines and their accessories.

Royal Air Force of Oman commander air vice marshal Matar Ali Al-obaidani said the selection is based on the company’s expertise regarding the aircraft and also due to its designation as a one stop centre for the C130 Hercules.

"Its ability to undertake depot level maintenance and cockpit modernisation simultaneously is especially advantageous to us, as it minimises downtime and improves aircraft availability of our fleet," Al-obaidani added.

During the third quarter of 2013, the first aircraft is anticipated to be inducted for modifications at the company’s facility in Paya Lebar, Singapore, with redelivery targeted for the first quarter of 2014.