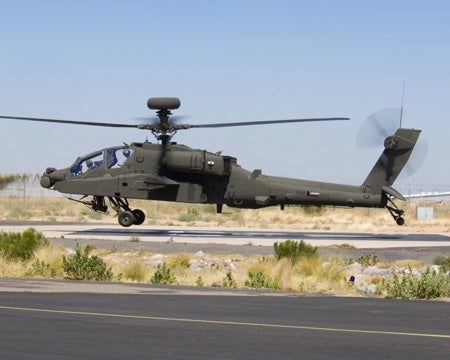 The six-month training programme delivered the essential knowledge and skills that will enable the air force to customise the HIDAS system in response to the current and emerging threats.

Additionally, the training is expected to help the country start development of a national EWOS capability.

Selex ES EWOS vice-president Ramie Smith said the equipment alone does not offer the most effective solution in the fast-paced EW world.

”This training will allow our Kuwaiti customer to program their electronic warfare hardware to effectively defend against modern threats and new challenges as they emerge in the future,” Smith said.Specifically, the training includes a multitude of EW and EWOS basics such as EW data analysis, EW database management, EW mission support, threat vulnerability assessment, as well as EW tactics and counter-measures development, United Press International (UPI) reports.

The company is now planning to supply a broad spectrum of mission data sets to Kuwait, eventually paving way for the country to start its assessment and development of a national EW capability.

Equipped with advanced sensors and intelligent software, HIDAS has been designed to automatically detect, identify, prioritise, and counter threats to the Apache helicopter by creating a comprehensive picture of the tactical operating environment without crew intervention.

Capable of being used in automatic, semi-automatic or manual modes, the system is also installed on British military’s Apache, Chinook and Puma helicopters, as well as other exported Apache helicopters.