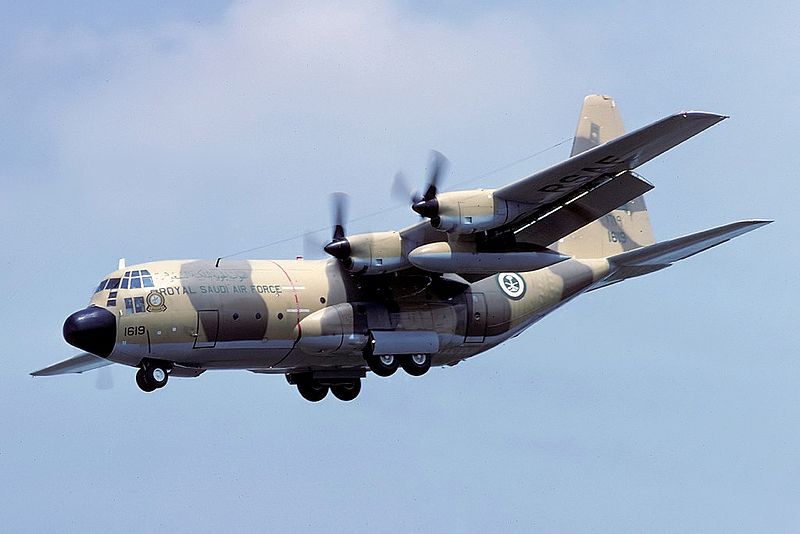 The US Government has awarded an undefinitised contract action to Lockheed Martin for delivery of two C-130J Super Hercules military transport aircraft to Saudi Arabia. The aircraft represents the first two of 20 C-130J and five KC-130J aircraft requested by Saudi Arabia along with associated equipment and services, from the US under an estimated $6.7bn foreign military sale (FMS) deal in November 2012. According to the contract, the company will supply two KC-130J refuelling tankers to help address the Royal Saudi Air Force’s (RSAF) airlift requirements. Lockheed Martin Aeronautics Saudi Arabia business development vice-president Chris Antone said Saudi Arabia is familiar with the workhorse capabilities of the Hercules as a legacy C-130 operator. ”With the addition of C-130Js, Saudi Arabia will have a proven asset that provides unequaled results — both regionally and around the world,” Antone said.

The C-130J Super Hercules is designed for airborne assault, search-and-rescue (SAR), scientific research support, weather reconnaissance and aerial refuelling, as well as maritime patrol and aerial fire fighting missions. Fitted with a glass cockpit, digital avionics and a new propulsion system with a six-bladed propeller, the aircraft is a longer fuselage or stretched combat delivery variant of legacy C-130 Hercules, and can accommodate a payload of up to 20t and more than 90 passengers. The aircraft is in service with the air forces in Australia, Canada, Denmark, Iraq, Israel, Italy, Kuwait, Norway, Oman, Qatar, as well as the UK and the US. Powered by four Rolls-Royce AE 2100D3 turboprop engines, the KC-130 is an extended-range tanker version of the C-130 Hercules and is used for aerial refuelling and tactical airlift missions. The RSAF currently operates a fleet of 50 C-130 Hercules variants for military transport, airborne refuelling and VIP transport operations.