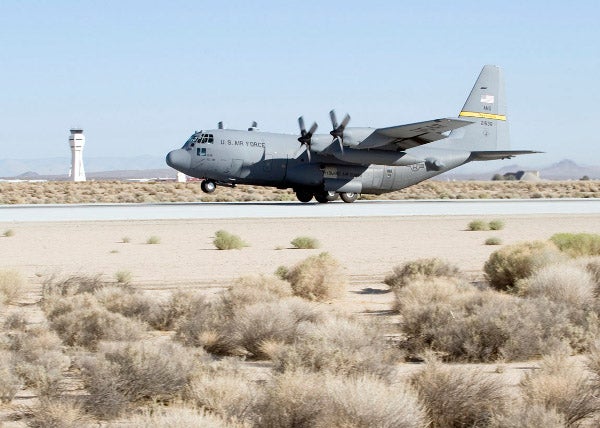 Carried out ahead of schedule at the company’s facilities in Indianapolis, US, the AMT was conducted during a period of 400 hours and 1,000 cycles, to confirm the durability of the new blades, vanes and other parts of the T56 engine.

Rolls-Royce senior vice president Tom Hartmann said the AMT completion has underlined the results from previous flight tests and demonstrates continued success for the Series 3.5 for the T56 engine.

"The fuel savings of 9.7%, plus performance and reliability improvements, give operators exactly what they need," Hartmann added.

During the testing, the engine was installed on a C-130H test aircraft and recorded significant savings in fuel consumption and reduced turbine operating temperatures, which can translate into a more than 22% improvement in reliability.

"The AMT was conducted during a period of 400 hours and 1,000 cycles, to confirm the durability of the new blades."

The enhanced engine is currently undergoing inspection by a company and the USAF technical team.

The engine had demonstrated 9.7% reduction in fuel consumption and achieved an increase of more than 22% in reliability under lower operating temperatures during flight testing at Edwards Air Force Base in California, US, in December 2012.

Installed as part of a conventional engine overhaul, the improvements do not require any aircraft or engine control system modifications.

Designed to allow the USAF to operate its C-130H fleet until 2040, the overall engine upgrade programme is likely to help the service achieve more than $2bn savings and a ten percent decrease in aviation fuel consumption by 2015.

Around 220 USAF C-130H models are set to receive upgrades as part of the programme, with four engines powering each aircraft.

The Federal Aviation Authority (FAA) certification and USAF qualification are expected to take place in 2013.