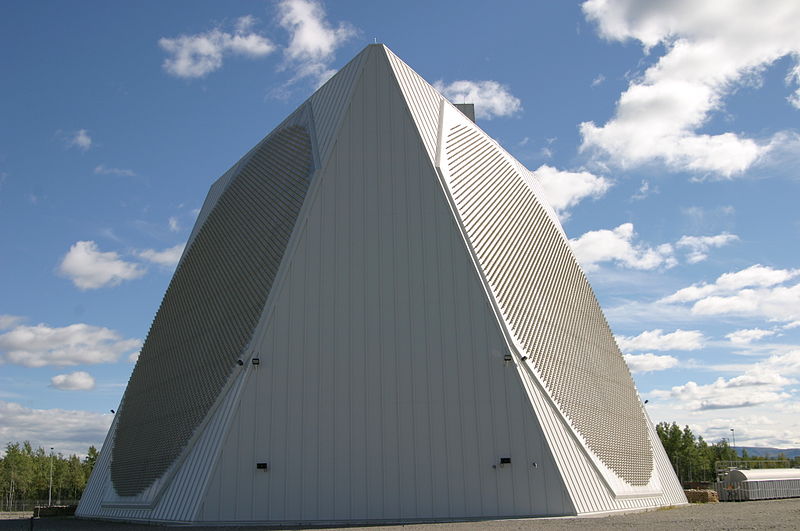 Raytheon has been awarded a contract by the US Air Force (USAF) and Missile Defense Agency (MDA) to upgrade the Air Force’s early warning radar (EWR) system.

The upgrades are designed to help increase the USAF’s defences against hostile missile launches.

Under the terms of the $125.3m contract, Raytheon will modernise and integrate enhanced electronics and software in the existing large phased-array radar located at Clear Air Force Station, Alaska, in an effort to boost its performance and target detection capability.

Dave Gulla, Raytheon Integrated Defense Systems business Global Integrated Sensors vice president, said the company has offered a cost-effective solution to the government to safeguard the US and its allies from enemy missile threat.

"Our experience as the designer and developer of the proven EWR, and our experience upgrading EWR systems in California, the UK and Greenland, enables us to provide the government a low-risk solution at a very competitive price," Gulla added.

The upgraded EWR (UEWR) will be a high-powered mission-critical radar designed to enable early detection and accurate tracking of incoming missiles, besides rapid determination of hostile objects, such as warheads from non-threat objects.

The radar is scheduled to be integrated into the MDA’s Ballistic Missile Defence System (BMDS) to provide assistance in the destruction of enemy ballistic missiles above the atmosphere and well before they reach designated targets.

Working together with other national missile defense (NMD) elements, the UEWR will provide threat ballistic missile tracking data to trigger the launch of interceptors and also update the data to the interceptor while in flight.

The USAF’s currentEWR systems will continue uninterrupted operation from their respective locations during the upgrade programme, which is expected to completed by the end of 2017.