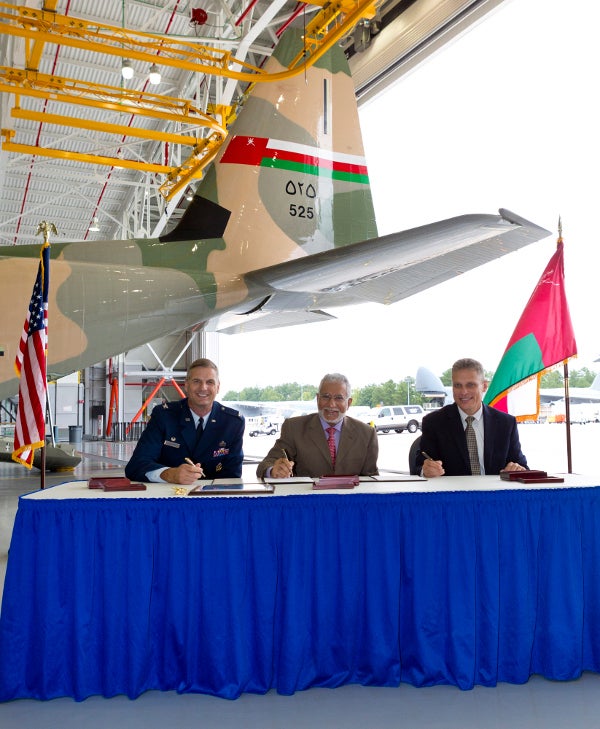 The Royal Air Force of Oman (RAFO) has formally accepted the first of three C130J-30 Super Hercules military transport aircraft from Lockheed Martin at its Marietta facility in Georgia, US.

The aircraft completed its maiden test flight at the same facility in August 2012.

The aircraft is currently operational with the US, UK, Norway and Italy, and has also been ordered by the Australian, Italian, Danish, Indian, Israeli, Iraqi and Kuwaiti, Qatar and Tunisian air forces.

A fleet of three C-130 Hercules aircraft acquired in the early 1980s is currently used by Oman for transport operations.