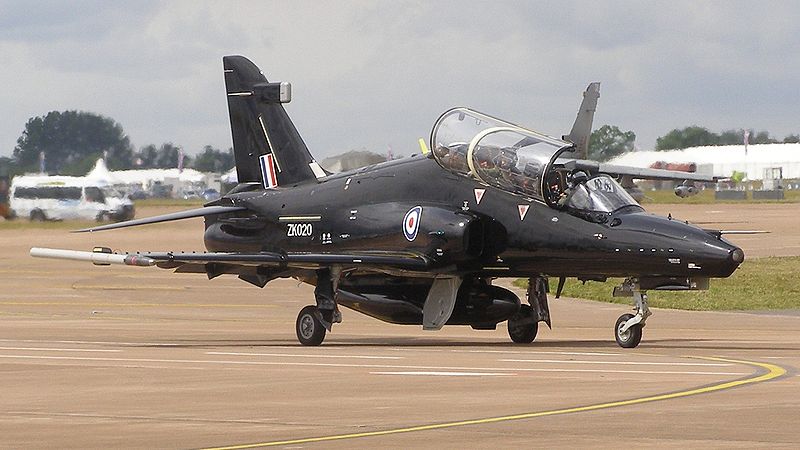 RAF 4(R) Squadron commanding officer wing commander Kevin Marsh was quoted by Flight Global as saying that the first training course will include four RAF pilots who are already trained on the Shorts Tucano T1, and will graduate in early 2013.

A second intake of six students will include two personnel from the Royal Navy Fleet Air Arm, Marsh added.

Marsh said the Hawk T2 instruction will be delivered with a 50:50 balance between live flying and simulator use.

A first cadre comprising of 10 military instructors completed training on the Hawk T2 at RAF base Valley in Anglesey in January 2012.

The T2 Hawk, which features advanced avionics including radar, electronic warfare equipment and virtual weapons, is expected to deliver an enhanced training capability to pilots compared to the legacy Hawk T1 fleet.

According to Marsh, the synthetic radar use is supported by a Hawk-to-Hawk datalink which will enable the aircraft to perform multi-aircraft training previously conducted only at the operational conversion unit level on types such as the Eurofighter Typhoon.

BAE has completed the deliveries of all 28 Hawk T2s ordered under the £450m contract by the RAF as the advanced jet trainer element of the UK’s Military Flying Training System (UKMFTS) programme.

RAF is also working to establish closer links with other new-generation Hawk operators including Australia, Canada and South Africa, following the entry of T2 in frontline use.

The service is also considering the future training demands for the UK’s currently planned acquisition of Lockheed Martin’s carrier variant F-35C, which may involve training alongside the US Navy’s Boeing T-45 Goshawk pilots, Marsh added.