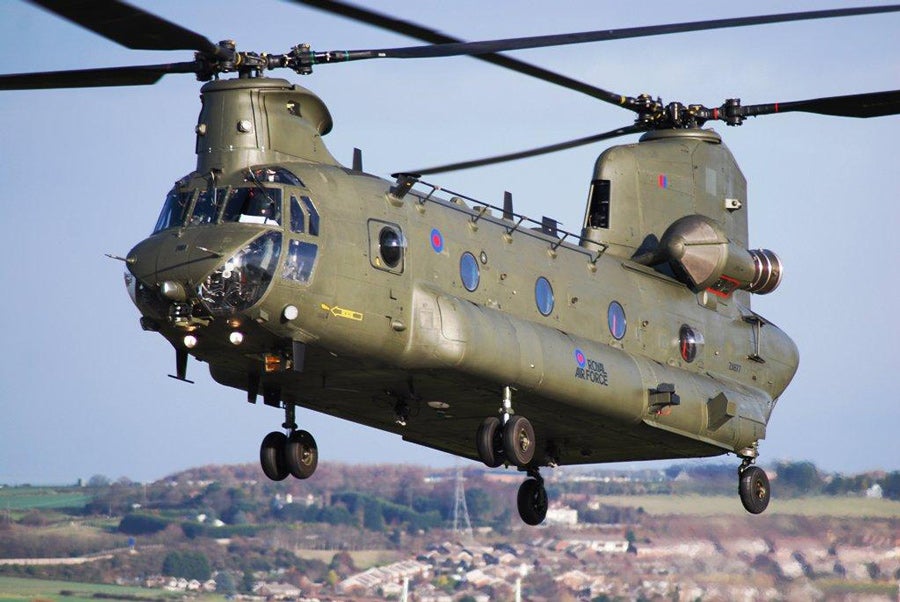 Developed as part of the UK Ministry of Defence’s (MoD) Julius programme, the Mk4 Chinook is a modified version of RAF’s CH-47 Chinook helicopter and achieved initial operational capability (IOC) in June 2012.

The aircraft was also operated by the air force during the 2012 London Olympics Games.

RAF Odiham station commander and RAF Chinook Force commander group captain Dom Toriati said the deployment of the first helicopter is a result of efforts by organisations involved in the Julius programme.

”All the agencies involved in this programme have worked hard to help de-risk and produce a credible support and airworthiness solution which everyone could sign-up to and helped deliver the Chinook Mk4 into theatre,” Toriati added.

”Project Julius has given us an integrated solution which satisfied the ergonomics and human machine interface (HMI) that the previous analogue cockpit didn’t and also provided a capability we can maintain safely which was one of the key requirements."

The Mk2 fleet modification is scheduled to be completed in early 2015, followed by Mk3 modifications by 2016.