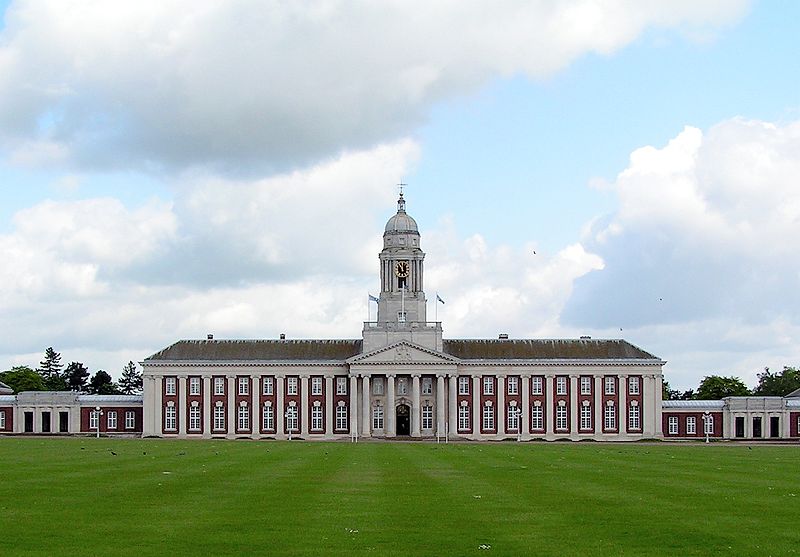 Portsmouth Business School and Cranfield University have been awarded a contract to provide training to UK Royal Air Force (RAF) personnel, in an effort to enhance international security and defence leadership qualities.

Under the terms of the £5.3m contract, the universities will provide initial officer and senior officer development training to approximately 3,700 RAF personnel a year over the next five to seven years.

The contract also includes a senior officer programme, which will involve utilising a number of senior officials who were not considered for elite roles, to private enterprise thinking to update the middle management of the air force.

Training will be provided jointly with the RAF’s in-house training programme, by a team of Portsmouth Business School’s leadership experts and Humanities politics and military history researchers along with military strategy and air power experts from Cranfield School of Defence and Security.

Professor Gioia Pescetto, Portsmouth Business School Dean, said the universities expect the collaboration to be a real partnership and will support the air force in achieving its goals.

”The RAF is looking for people who can think flexibly and laterally and they are prepared to invest in developing those qualities,” Pescetto added.

A team of six to eight military experts will conduct the training, with support from 34 others having specialist leadership knowledge in other areas.

Following completion of training programme, the experts will also join the RAF’s Air Warfare Centre to support the senior officer study programme, which is a master level course at RAF College Cranwell, in Lincolnshire, UK.

Portsmouth Business School and Cranfield University hold respected track record in delivering research and leadership education for the UK Ministry of Defence (MoD) and management and technology for the Defence Academy, respectively.