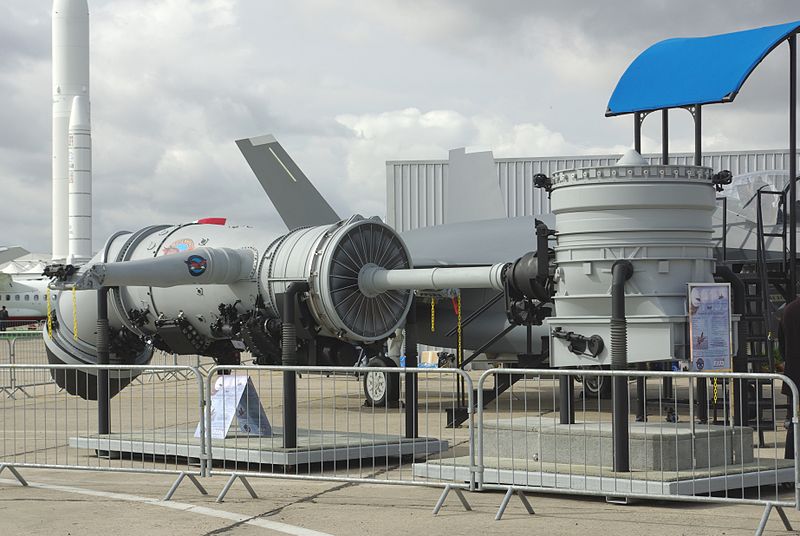 The testing of adaptive engine fan rig, which is based on a full-scale F135 development fan, seeks to mature technologies related to adaptive bypass flow associated with a third stream of air that will facilitate efficiency enhancements in long-range persistence, and high thrust combat manoeuvres, as well as in transonic and supersonic flight conditions.

Development of the third stream of airflow will also improve thermal management of the air system and lower heat signature of the military engines that currently have two airstreams, with one passing through its core and another that bypasses the core.

"We are working closely with our industry partners to develop game-changing technologies that will truly advance the state of the art for military engines in the 21st century," Hoying said.

"We are working closely with our industry partners to develop game-changing technologies that will truly advance the state of the art for military engines in the 21st century."

"We’re building on our foundation of proven fifth-generation capabilities, and we are now mastering adaptive technologies, really expanding the boundaries of state of the art engine technology critical for the next sixth-generation aircraft," Croswell said.

The team is set to conduct additional processing and engine test analysis after completion of the testing that will take place through this month.

Pratt & Whitney is also currently working on other programmes that are advancing the state of military engine technology, including the AFRL-sponsored adaptive engine technology demonstration (AETD) programme, the US Navy fuel burn reduction (FBR) programme.