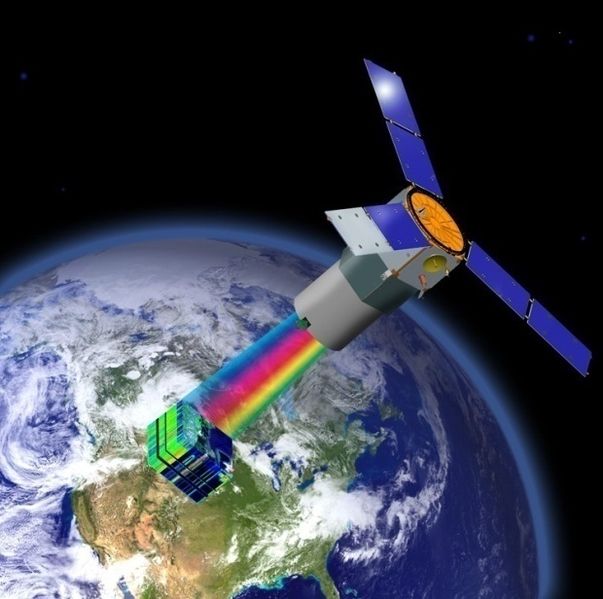 Orbit Logic has been awarded a phase II small business innovation research (SBIR) contract to develop a prototype mission-specific onboard flight software planner system for the US Air Force (USAF).

Under the Air Force Research Laboratory (AFRL)-sponsored SBIR contract, the company will mature the modular design it created, as part of the Phase I award, into a fully functional prototype to solve complex space mission planning problems for future operationally responsive space (ORS) missions.

While the Phase I design supports limited or extensive onboard automation for decision planning, the flexible and scalable Phase II architecture will enable implementation of specific sample modules, as well as autonomous onboard agents for any type of planning function.

Awarded in January, the Phase I contract required the company to explore the methods by which its existing ground-based planning and scheduling algorithms and software can be modified to run onboard the satellite, and consider alternative algorithm approaches.

Orbit Logic has partnered with Emergent Space Technologies to define use cases and hardware and software interfaces, and conceive a modular design for the software prototype.

PnP Innovations (PnPI) will also join the team for the latest contract to ensure a quick start to the project and successful prototype development, integration and evaluation in a simulated flight hardware environment.

Traditionally, mission planning, scheduling, collection planning and tasking functions have been carried out on the ground, followed by transfer of resulting plans to the satellite for execution.

However, movement of decision-making capabilities to the satellite facilitates more agile response to changing events and environments, reduction in satellite planning timelines, in addition to bringing more advantages to deep space missions.