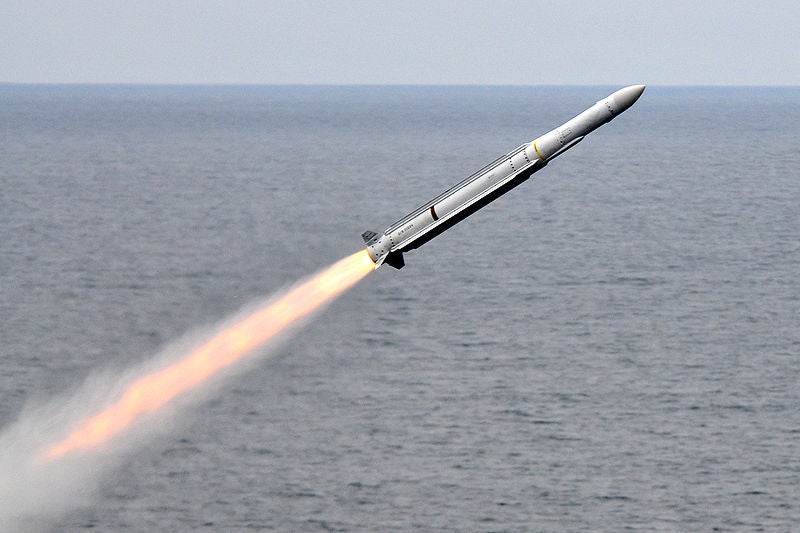 During the test firing, the ESSM successfully intercepted and destroyed an air target, following its launch from a National Advanced Surface-to-Air-Missile System (NASAMS) high-mobility launcher.

"We will continue our engineering efforts to fully integrate ESSM into NASAMS and other land-based launch systems," Nelson added.

Tim Glaeser, Raytheon air and missile defense vice president, said the company and its Norwegian partner, Kongsberg, are expanding the flexibility and capability of the NASAMS, Hawk and Hawk XXI systems.

"Our Hawk customers may have the option in the future to implement ESSM with modifications to the system. NASAMS system users will also benefit from having ESSM as an additional effector," Glaeser added.

The ESSM represents the third Raytheon missile to be successfully fired from the NASAMS launcher, after AMRAAM and AIM-9X Sidewinder missiles.

Based on the company’s ESSM anti-ship missile, the ground-based ESSM is designed to offer self-defence battlespace and firepower against aircraft, as well as high and low velocity air threats.

Developed by Raytheon in collaboration with Kongsberg, the NASAMS is a medium-range surface-to-air missile system capable of providing defence against current and future cruise missile attacks, apart from a wide range of air breathing threats.

Image: An RIM-162 Evolved Sea Sparrow missile being launched from USS Carl Vinson, off the coast of Southern California, US. Photo: courtesy of Cobatfor.