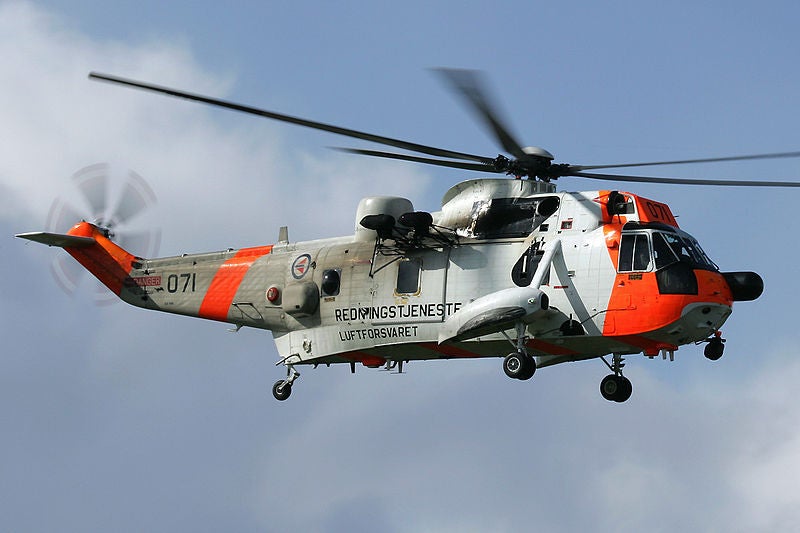 AgustaWestland and Eurocopter have been short-listed to conduct further discussions for the Norwegian All Weather Search-and-Rescue Helicopter (NAWSARH) programme.

Selection by the Norwegian Ministry of Justice and Public Security is based on high overall results achieved by the companies when compared with other bidders during evaluation and negotiations in early 2013.

Other contenders included NH Industries’ NH-90 Nato Frigate Helicopter (NFH), Sikorsky S-92, and the Bell Boeing V-22 Osprey, which were eliminated from the competition in 2012.

"Involving supply of up to 16 search-and-rescue (SAR) helicopters, with an option for an additional six aircraft, the contract is expected to be awarded by the year end."

Meanwhile, the losing bidders have been put on hold by the ministry citing that they could still be considered again ‘if, for some reason, one of the remaining participants withdraws, or any other reason necessitates to call on a rejected bidder to sustain a competitive environment.’

Involving supply of up to 16 search-and-rescue (SAR) helicopters, with an option for an additional six aircraft, the contract is expected to be awarded by the year end, as the final Sea King is scheduled to be phased out by the end of 2020.

The acquisition process began with a formal announcement of an invitation to a pre-qualification process in October 2011, followed by the invitation to tender (ITT) in July 2012, whereas proposals were submitted in December of the same year.