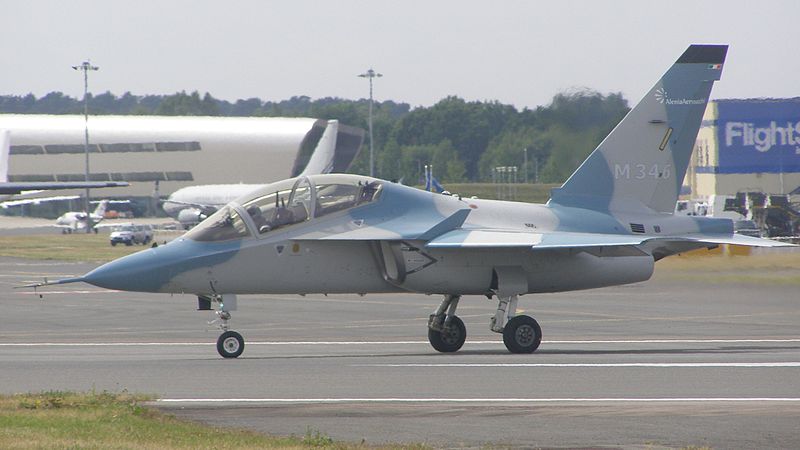 The undisclosed contract covers delivery of LISA-200 AHRS by Northrop, which has served as M-346 programme supplier for the past five years.

"The LISA-200 is ideally suited to meet the rigorous standards set by the M-346, which is one of the world’s most modern and advanced jet trainer systems," Clochiatti added.

Manufactured in a single box configuration to integrate into legacy mechanical Vertical Gyros’ footprints, the system also supports the incorporation of emerging advanced technologies, such as micro electro-mechanical sensors (MEMS).

An array of pre-installed technologies, including flight management and control software, control panels and displays, as well as navigation sensors can be provided along with the system due to its modular architecture.

More than 4,000 LISA-200 systems has been delivered by the company to date to the customers for deployment on a wide range of military rotary and fixed wing aircraft worldwide.

Alenia is scheduled to deliver a total of 30 M-346 aircraft, along with engines, maintenance, logistics, simulators and training support to IAF, as part of a contract signed with the Israeli Ministry of Defence (IMOD) in July 2012.