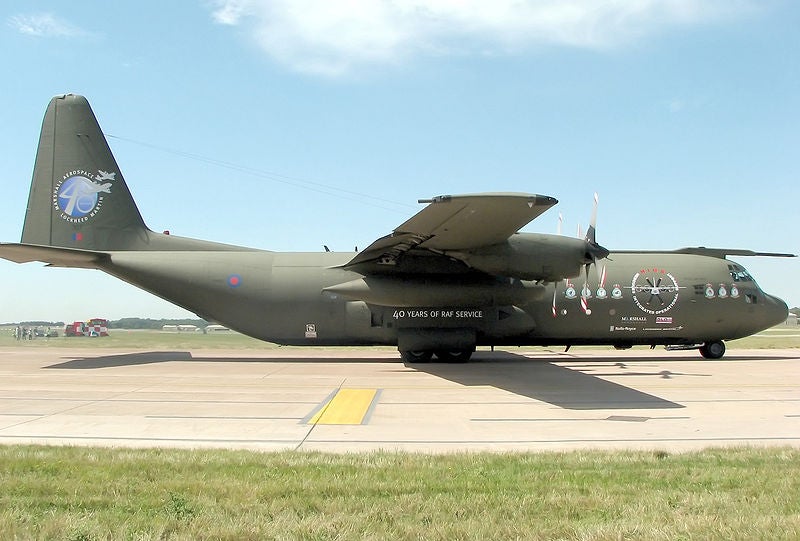 The upgrade follows a substantial contract awarded to the company for modernisation of the air force’s C-130K Hercules fleet in October 2011.

Comprising of maintenance and a major avionics modification, the programme aims to address obsolescence issues and also help the aircraft overcome operational restrictions in European airspace.

The three surplus C-130K Hercules aircraft were acquired by Austria from the UK Royal Air Force (RAF) in 2002, which have been maintained by Marshall Aerospace since their entry into operational service.

Powered by Allison T56A-15 engines turboprop engine, the C-130K Hercules is a derivative of Lockheed Martin’s C-130 Hercules aircraft, and is currently operated by the Austrian Air Force for carrying troops, passengers or freight and transport support missions.

Work is being carried out at the company’s facility in Cambridge, UK, with delivery and return to service of the final aircraft anticipated in early 2015.

Defense and Civil Spends on Helicopters in Germany: 2016 to 2024