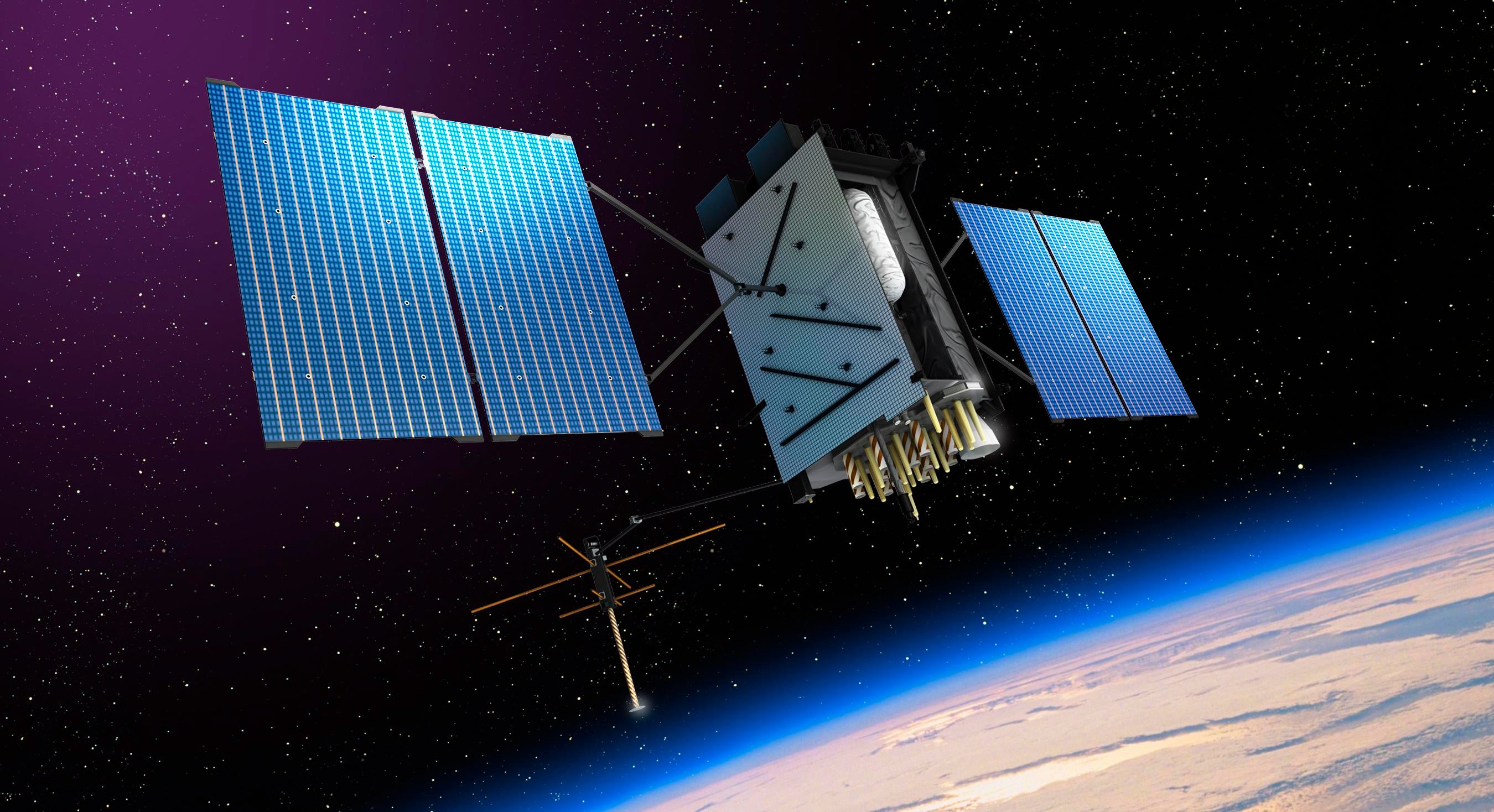 Lockheed Martin has been awarded a $238m contract by the US Air Force (USAF) for the production of the third and fourth next-generation global positioning system (GPS) satellites, also known as GPS III.

The new award follows the initial production contract for the first two GPS III satellites in May 2008 and includes options for up to ten additional spacecraft. The USAF’s GPS III programme is intended to replace ageing GPS satellites while delivering improved position, navigation and timing services, as well as provide advanced anti-jam capabilities yielding superior system security, accuracy and reliability.

The GPS constellation of 24 satellites is maintained on-orbit to provide critical situational awareness and precision weapon guidance for the military and a broad range of civil, scientific and commercial functions.

Lockheed Martin’s Surveillance and Navigation Systems line of business vice-president and general manager Mark Valerio said: "As we produce more GPS III satellites, we aim to continually reduce the cost and cycle time of each space vehicle to ensure we deliver the greatest value to the air force."