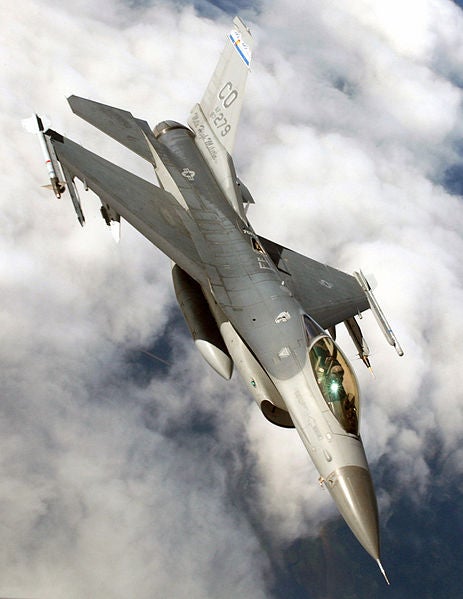 ITT Exelis has received a US foreign military sales (FMS) programme contract for the supply of its ALQ-211 advanced integrated defensive electronic warfare system (AIDEWS) to the Royal Air Force of Oman (RAFO).

Awarded by Robins Air Force Base, the $23.6m contract includes delivery of a total of 12 electronic warfare suites, along with spare parts and support equipment to the air force for integration on its fleet of F-16C/D Fighting Falcon aircraft.

Based on the ALQ-211 (V) 4 system, the AIDEWS is an integrated digital radar warning receiver and advanced jamming countermeasures system that is capable of providing pilots with enhanced situational awareness and protection against radar-based threats, including modern surface-to-air and air-to-air weapon systems.

Available in either internally integrated or pod-mounted configuration, the system can be configured to provide integrated radar warning and RF countermeasures, as well as advanced stand-alone radar warning, to meet customer requirements.

"More than 180 AIDEWS systems are currently under contract for six nations as part of the F-16 FMS programme."

Manufacturing work under the FMS contract will take place at Exelis Electronic Systems division in Clifton, New Jersey, US, while the delivery schedule has not been disclosed by the company.

More than 180 AIDEWS systems are currently under contract for six nations as part of the F-16 FMS programme, while 140 systems have already been delivered along with continuous software support to customers worldwide.

AIDEWS is currently installed aboard the F-16 fighters of US, Chile, Poland, Turkey and Pakistan air forces, and can also be integrated into various defence rotary-wing aircraft, such as the NH-90 helicopter, V-22 Osprey, MH-47, MH-60 Black Hawk helicopters and several commercial platforms.

Image: A flying F-16C Fighting Falcon of the US Air Force after disengaging from a refuelling boom. Photo: courtesy of SMSGT John P. Rohrer, USAF.