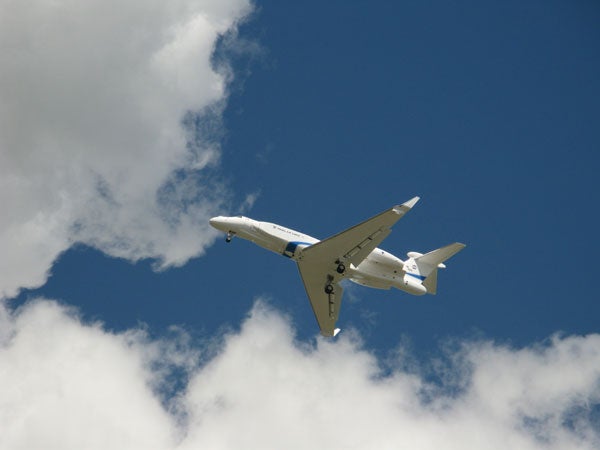 Israel Aerospace Industries (IAI) has received a contract for the production and delivery of G-550 conformal airborne early warning and control (CAEW) systems to the Italian Air Force.

The $750m contract, awarded as part of a counter-deal to Israeli Air Force’s (IAF) purchase of 30 Alenia Aermacchi M-346 advanced jet trainers, involves the supply of two G-550 CAEW, along with ground support systems and a logistical support package to the air force.

IAI president and CEO Joseph Weiss said the deal represents a significant collaboration with the European industry, beyond the financial and occupational aspects.

Developed by IAI Elta Systems since the middle of 1980s, the CAEW aircraft is capable of cruising at a maximum speed of 1,084km/h, with a maximum endurance of nine hours.

Apart from Italy, four CAEW aircraft have each been delivered to the IAF and the Republic of Singapore Air Force by IAI.

Under a separate $182m contract, IAI will also manufacture and deliver a reconnaissance satellite to the Italian company, Telespazio.