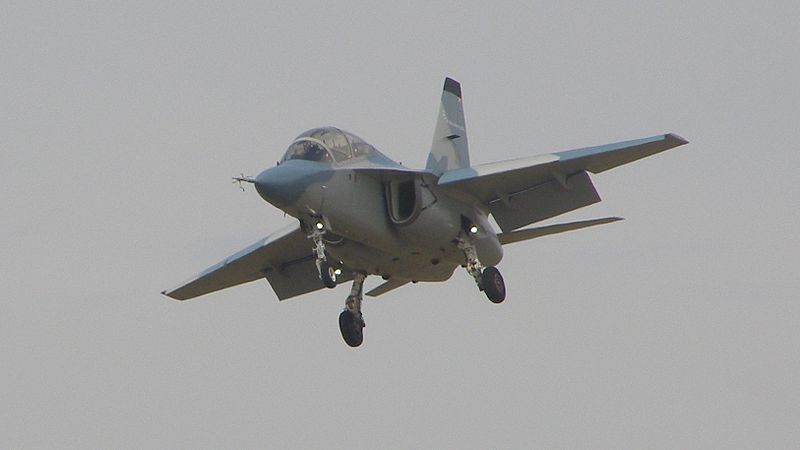 Honeywell has been awarded a contract for the delivery of its F124-GA-200 turbofan engines to power the Israeli Air Force’s (IAF) newly selected fleet of Alenia Aermacchi-built M-346 Master advanced jet trainers.

Awarded by an Israeli joint venture between Elbit Systems and Israeli Aerospace Industries (IAI), the $735m contract covers the supply of engines and spare parts alongside maintenance and support programmes to help the Air Force enhance its asset availability and lower unplanned grounding time.

Juan Picon, Honeywell Aerospace and ITEC Board Chairman and D&S International vice-president, said the F124 engine will enable the M-346 to prove itself as one of the best trainer aircraft on the market.

”This enables the M-346 to deliver combat aircraft levels of performance, while providing the operator with unrivalled low life-cycle cost and high reliability and safety,” Lucchesini added.

Derived from the civilian Honeywell TFE731 powerplant, the F124 is a low-bypass turbofan engine designed to offer greater thrust for increased acceleration in high-speed training environments.

Efficient replacement of several key components is also possible because of the modular architecture of the powerplant, which is also capable of continuously monitoring its own health status so as to provide assistance in maintenance planning and cost management.

F124 engines are currently operational with Taiwan’s AIDC F-CK Indigenous Defence Fighter (IDF) and the Czech Air Force’s L159 light combat aircraft, and have also been ordered by Italy and Singapore to power their respective M-346 fleets, when they enter service in 2013.

A total of 30 M-346 trainers have been ordered by Israel under a $1bn government-to-government agreement from Alenia, in July 2012.