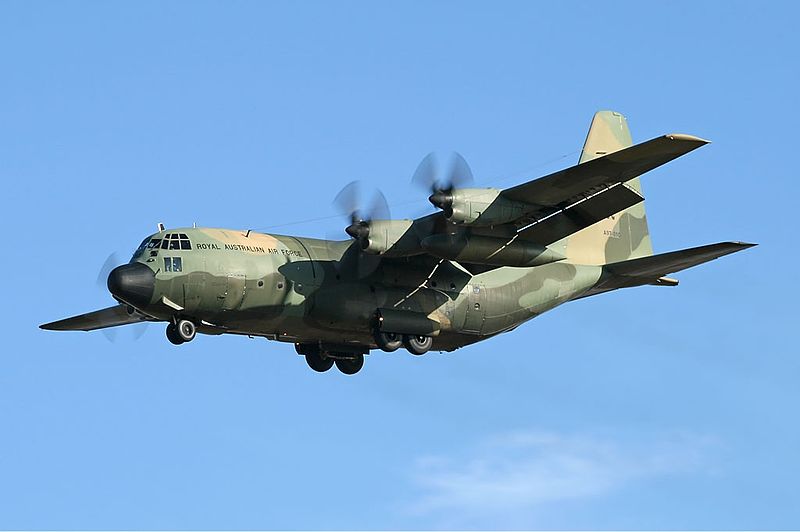 Asrin added that the transfer will be in line with a memorandum of understanding to be signed in February 2012 to seal the aircraft deal, which is estimated to cost $30m. The planning assistant to the Indonesian Air Force chief of staff Rodi Suprasodjo said that the service required 30 units of Hercules aircraft and that the latest addition will bring the existing number to 25. The aircraft, intended to replace the existing ageing C-130B-model aircraft, will be used by the Indonesian Air Force to support troop deployments and perform humanitarian and disaster relief missions.

Additionally, Indonesia operates a number of L-100s and ten F-16A/B aircraft with the Block 15 operational capability upgrade (OCU) standard. The nation is also procuring 24 Lockheed F-16A/B Fighting Falcon jet fighters, which will be upgraded from the Block 25 standard to the Block 32 standard, and six Russian Sukhoi Su-30MKK aircraft, in addition to nine NC-295 medium transport aircraft from Airbus Military.