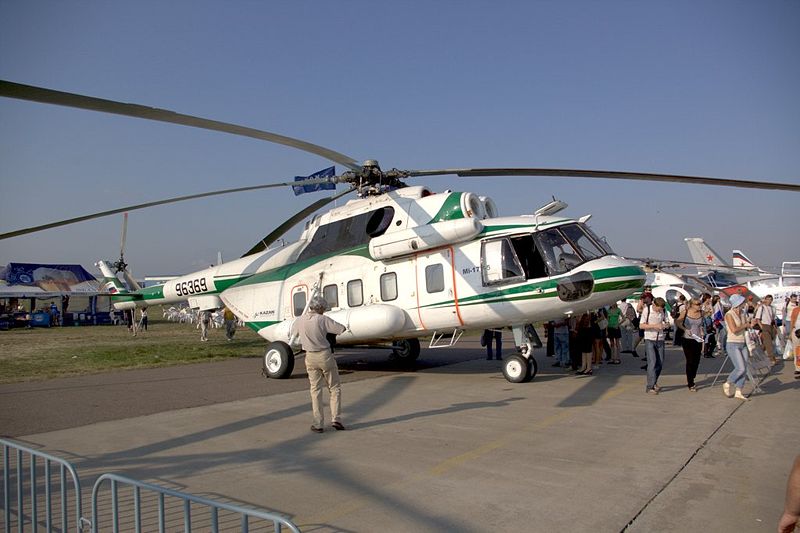 The Indian Air Force (IAF) has formally inducted into service the first batch of Mi-17V-5 tactical transport helicopters procured from Russia under a $1.3bn deal in a bid to enhance its capabilities to carry troops and cargo at higher altitudes.

An IAF spokesperson said that the armed helicopter variant is equipped with the latest and most powerful engines that enhance its payload carriage capability at higher altitudes whilst delivering substantial and effective firepower.

Around 21 helicopters have been delivered, which are currently undergoing pre-flight checks, and the remaining deliveries are scheduled to be completed by 2014.

India is also likely to place a $1bn follow-on order for an additional 59 helicopters.

Fully compatible with Night Vision Goggles (NVGs), the helicopter is capable of performing all-weather, day and night operations in any kind of terrain and is fitted with a Bambi-Bucket that allows it to be used for firefighting missions.

The Mi-17 variants have also been operated by the air force in various types of terrain, including the Siachen Glacier, and UN missions, as well as in providing humanitarian assistance and conducting relief and rescue efforts in the wake of natural disasters.