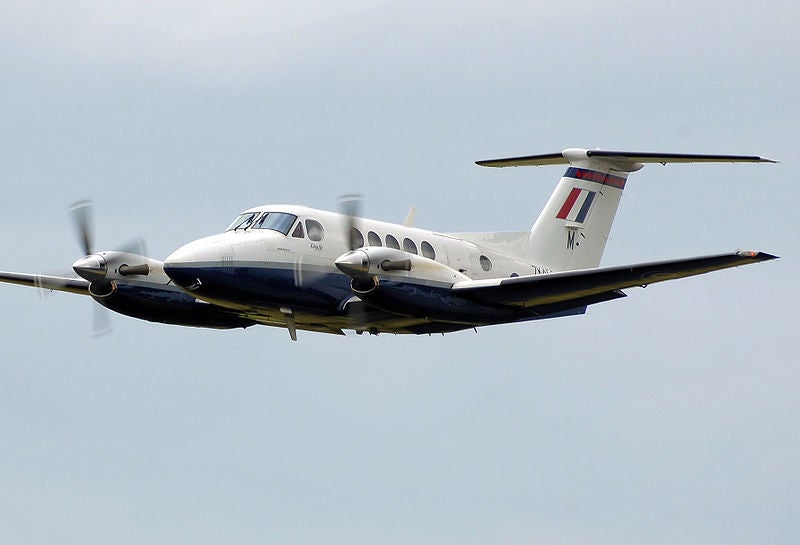 Hawker Pacific New Zealand has been awarded a contract for the lease of four second-hand King Air B200 aircraft to the Royal New Zealand Air Force (RNZAF).

As part of a five-year agreement signed with the air force, the aircraft along with maintenance support are being supplied to help the RNZAF meet its training and transport requirements.

New Zealand Air Force chief air vice-marshal Peter Stockwell said: "The B200 aircraft is a critical component of our fleet as it will be our interim advanced pilot training aircraft and also provide a domestic air transport capability."

The King Air B200 is a high-performance turboprop aircraft and has already proven its flexibility and reliability to the defence forces worldwide.

After being short-listed as the preferred bidder, the company purchased the aircraft and also upgraded, tested and shipped the fleet to New Zealand to obtain necessary airworthiness approval from both the New Zealand Civil Aviation Authority (NZCAA) and New Zealand Defence Force (NZDF).

RNZAF’s previous fleet of five B200 aircraft, which were operated by 42 Squadron following lease from Pacific Aeromotive in 1998 and 2000 respectively, has been returned back to the company.