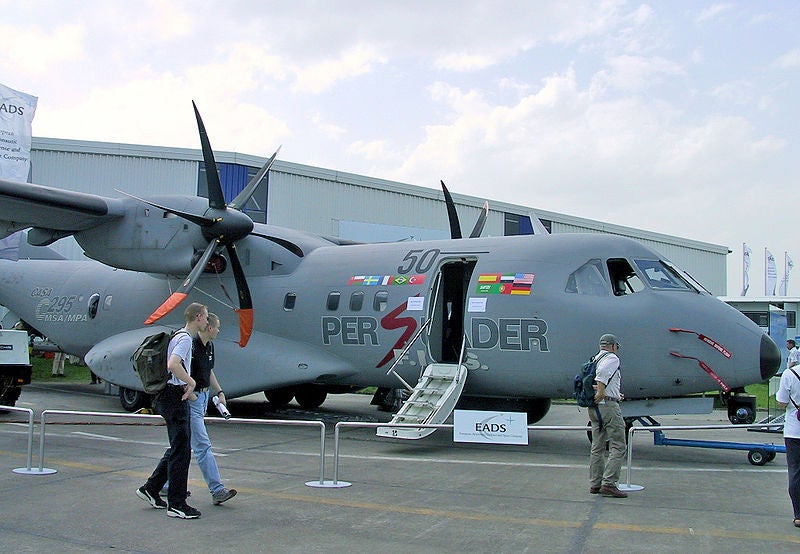 The Ghana Air Force (GAF) has received its second CASA C-295 transport aircraft as a part of government efforts to re-equip the nation’s armed forces.

The first aircraft was commissioned into service immediately following its delivery last year from Airbus Military.

The short take-off and landing (STOL) and rough-field capabilities of the aircraft will help the GAF to enter previously inaccessible West African sub-regions.

The C-295 is a stretched derivative of the CN-235 transporter, with a characteristic high-wing and rear-loader design which allows for the easy loading of mission pallets.

The Ghanaian parliament had previously approved loan agreements, following which Ghana’s minister of defence signed a contract with Airbus Military for the acquisition of two C-295 aircraft.

The move has come after the Ghanaian Air Force recommended an airlift capacity in its strategic plan for 2009 to 2012.

The Air Force has ordered one Embraer E190 jet and a hangar, plus two Diamond DA42 MPP guardian surveillance aircraft.

Defense and Civil Spends on Helicopters in Nigeria: 2016 to 2024