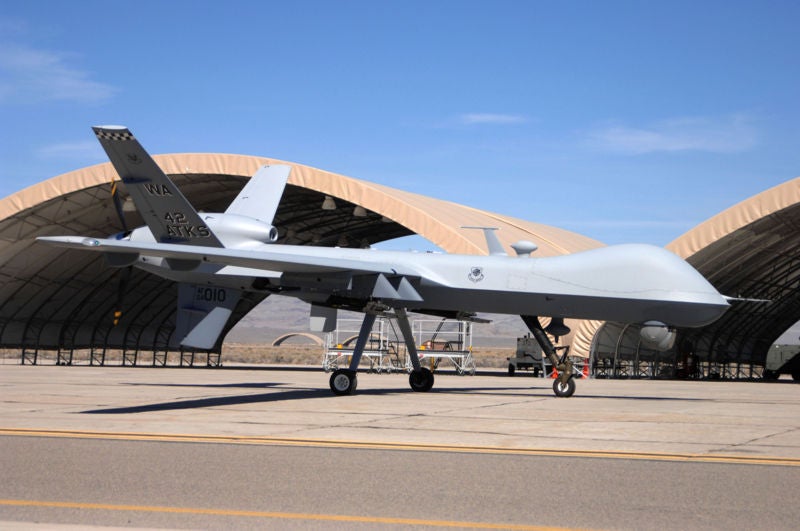 During the test, the UAS validated its Seaspray radar’s ability to track targets on land, in littoral and maritime environments, and from air-to-air, marking a significant step towards the goal of operational independence.

SELEX Galileo CEO, Fabrizio Giulianini, said: "Today’s demonstration was the first step in proving the concept of our platform and sensor-agnostic skyISTAR mission management system which will be flexible enough to meet the needs of any UAS programme going forward."

The SPCD is also a part of the independent research and development (IRAD) programme, aimed at validating the concept and architecture for a fully certified Predator B.

The UAS software and hardware modifications have been performed by GA-ASI to implement the open payload architecture while the radar has been delivered by SELEX.

The Predator B features a separate mission management system to support independent and cost-effective upgrade of future sovereign payloads.

The UAS will undergo future phases in the flight demonstration process.