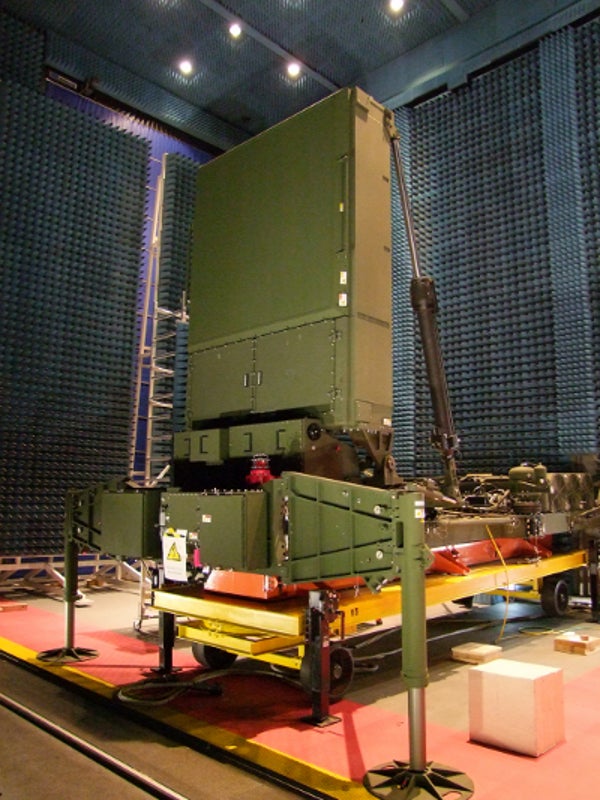 During the test, the MEADS MFCR in full system configuration will use both dedicated flight tests and non-military aircraft to demonstrate its capabilities including 360° target acquisition and track.

"The MEADS system offers coverage and flexibility at a lower cost, including complete 360-degree defense that protects military sites and civilians against next-generation threats," Riccetti added.

MEADS is a 360° air coverage, medium-range air defence system, intended to replace the ageing Patriot Missile systems in the US and Germany, and the Nike Hercules system in Italy.

Further adding to the system’s capabilities, MEADS programme management agency NAMEADSMA general manager Gregory Kee said the MFCR, together with its advanced identify friend or foe, Mode 5 capability, is another example of the cost effectiveness of MEADS.

The rotating X-band MFCR has recently completed its initial performance tests in a near-field facility at SELEX Sistemi Integrati SpA in Rome.

MEADS will undergo another two planned intercept tests this year, while its initial flight test was successfully completed at White Sands Missile Range, New Mexico, US in November 2011.

The participating companies in the design and development of MEADS include MBDA in Italy, LFK in Germany and Lockheed Martin in the US, which have formed a multinational joint venture headquartered in Orlando, Florida, US.