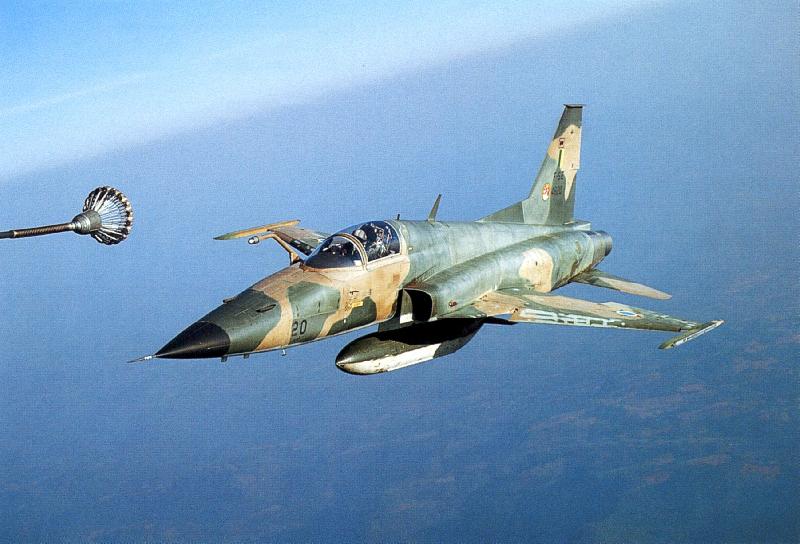 This delivery forms part of the F-5BR modernisation programme contract received by the company for the upgrading of the first batch of 46 F-5E/F aircraft in 2000.

Embraer also secured an undisclosed contract for modernisation of a second batch of additional 11 aircraft, along with delivery of one more flight simulator to the air force in April 2011.

Acquired by FAB from Jordan in 2009, the aircraft will receive the same configuration as those of first batch fighters, and are scheduled for delivery in 2013.

The aircraft is an upgraded version of the Northrop Grumman F-5A Freedom fighter aircraft, while it is also operated by the US Navy and the Republic of Korea Air Force.