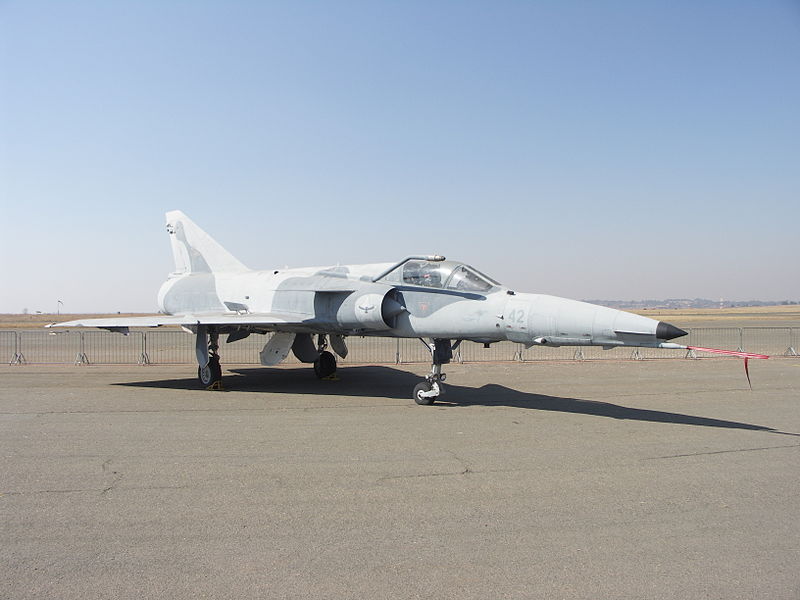 Denel Aviation CEO, Mike Kgobe, said: ”All the stringent tests have now been completed and the Cheetahs were declared ready for operational deployment.”

”Our future partnership with the Ecuadorian Air Force will provide an important platform to showcase local capabilities for maintenance, repair and overhaul work to the rest of the world,” Saloojee said.

The Cheetahs were delivered in four batches to the air force, with the final shipment completed in January 2012, as part of a $78m contract signed in November 2010, to help replace the FAE’s ageing fleet of 12 Mirage F1JA fighter jets.

The contract also included the supply of a comprehensive maintenance and support service for at least five years following the sale, with an option for renewal.

Developed from the Dassault Mirage III fighter, the Atlas Cheetah is a single-seat multirole fighter aircraft equipped with Elta EL-2001 radar to support both air-to-air and air-to-ground combat missions.

The fighters were originally used by the South African Air Force (SAAF), but were later sold to FAE following their retirement in the wake of South Africa’s acquisition of a new fleet of Saab JAS 39 Gripen fighter jets under the Strategic Defence package acquisition programmes.