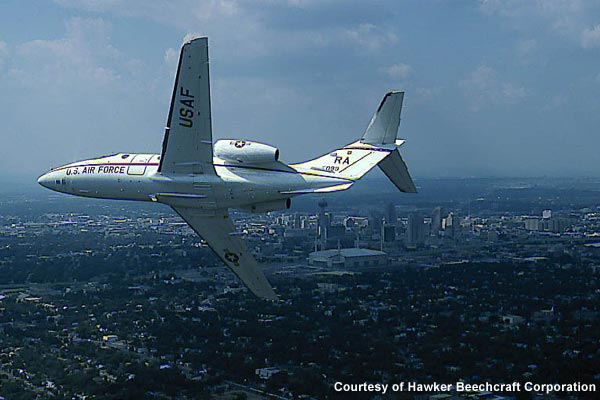 The proposal, submitted in response to a request for information floated by the air force in November 2012, is expected to save the service 13 million gallons of jet fuel per year.

Eclipse CEO Mason Holland said the company’s offering is innovative and quickly implementable, and will modernise the USAF fleet with efficient and technologically advanced light jets currently under development, in addition to bringing significant fuel savings.

”It shows that the Eclipse Jet meets and/or exceeds all of the SUPT syllabus requirements,” Holland added.

”More important, from a budgetary viewpoint, our response demonstrates how the USAF can save over $1bn of O&M costs over ten years by converting to an Eclipse Jet fleet."

”At today’s cost of jet fuel, fuel costs alone for this program would decrease by more than $500m," Press added.

The proposed Eclipse Jet is considered to be 70% more fuel-efficient and requires 70% less operational costs when compared to the service’s existing SUPT legacy aircraft fleet.

USAF, which is touted as the largest consumer of the jet fuel in the US government, will be able to save 130 million gallons of jet fuel in the next ten years if it converts the SUPT programme to Eclipse Jet, claimed the company.

A 20-year-old fleet of T-1 Jayhawk jet aircraft is currently used by air force for the programme, and affordable alternatives are sought as the fleet has become expensive to support and maintain.