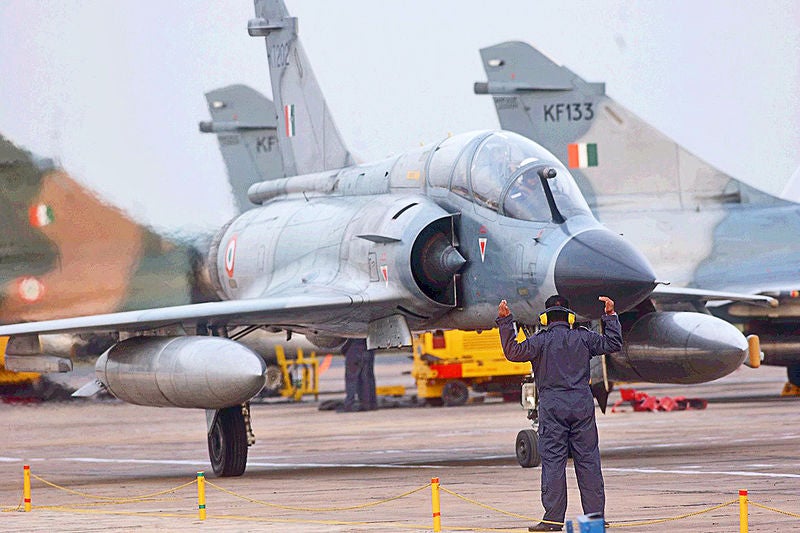 Saraswat was quoted by Press Trust of India as saying that the bombs can be directed towards planned targets using guidance mechanisms following release from the Indian Air Force’s (IAF) fighter jets.

"Such a capability will allow the IAF pilots to drop the bombs at their intended targets from stand-off distances as the glide capabilities will help in enhancing the range of the bombs," Saraswat added.

Designed to carry 100kg, 250kg and 500kg payloads, the ammunition is the first bomb of its kind to have been indigenously developed in the country.

The bombs, which are capable of intercepting targets located beyond the range of a fighter aircraft, have successfully completed two field trials and are set to undergo additional tests this year in an effort to prove their capabilities.

The bombs have successfully completed two field trials and are set to undergo additional tests this year in an effort to prove their capabilities.

"By the end of the next year, we want to complete all the development trials of the glide bombs before offering it to the IAF," the outgoing DRDO chief noted.

The missile is expected to boost the armed forces’ strike capabilities through destruction of the enemy’s advance warning systems.

Currently in service with the US Air Force, the ARMs are propelled by a smokeless and solid-propellant rocket motor, and cruise at Mach 2 speed to detect and attack a hostile radar antenna or transmitter with minimal aircrew input.