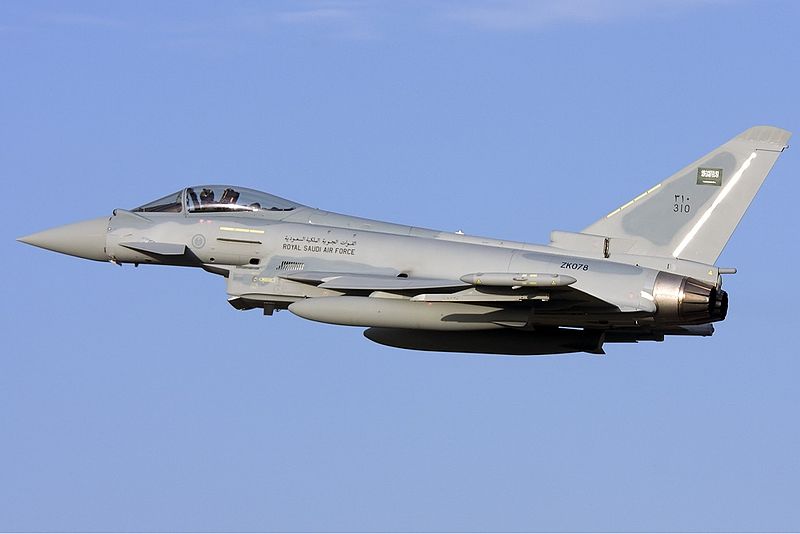 British defence contractor BAE Systems’ plans to sell Eurofighter Typhoon jets to the Gulf nations remains on track after the UAE signalled its interest in acquiring the aircraft during the recent visit of UK Prime Minister David Cameron.

A joint statement released by the two countries said the partnership will also include cooperation in development of ”a number of new technologies."

Britain is hoping to sell up to 60 Typhoon jets to the UAE Air Force at a cost of £3bn to help replace its ageing fleet of French Dassault Aviation-built Mirage fighter jets.

The move has already drawn attention from certain human right organisations over the records of the UAE and another key partner of Britain, Saudi Arabia.

Prior to embarking on his second official visit to UAE, Cameron told BBC News that he would discuss the issue with the officials, adding that people should understand the differences between the nations.

Cameron is currently visiting Saudi Arabia, which is also expected to place a ‘substantial order’ for more Typhoons to add to the initial batch of 72 aircraft ordered in August 2009.