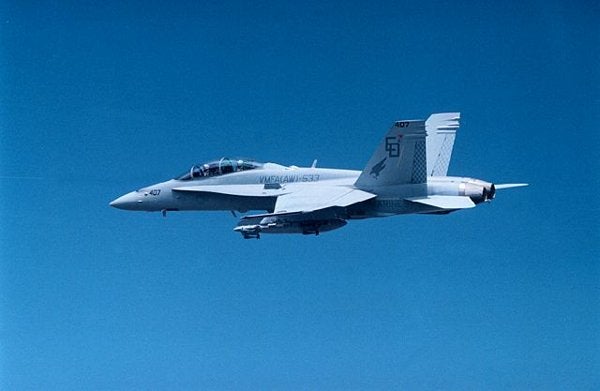 Boeing has received a contract from the US Navy under the Foreign Military Sales Program to upgrade the Royal Malaysian Air Force (RMAF) fleet of eight F/A-18D Hornet fighter aircraft to enhance the nation’s multi-role combat aircraft capabilities.

The navigation, targeting and situational awareness upgrades will enhance the interoperability of the RMAF fleet with the nation’s allies and also make the aircraft more compatible than the F/A-18E/F Super Hornet.

The Malaysian Government took delivery of eight F/A-18D Hornets in 1997 and since then Boeing has been providing engineering and logistics support, pilot training and technical publications support for the fleet at the RMAF base in Butterworth, Malaysia.

Boeing also provides life cycle support solutions, services and upgrades for F/A-18 Hornet fleets of the US Navy and Marine Corps and the Air Forces of Australia, Canada, Finland, Kuwait, Spain and Switzerland.

The two-seated, multi-role, twin-engine tactical F/A-18 Hornet can convert from air-to-air fighter missions to air-to-ground strike missions while on the same sortie.

Image Caption: The F/A-18 Hornet is capable of converting from air-to-air fighter missions to air-to-ground strike missions while on the same sortie.