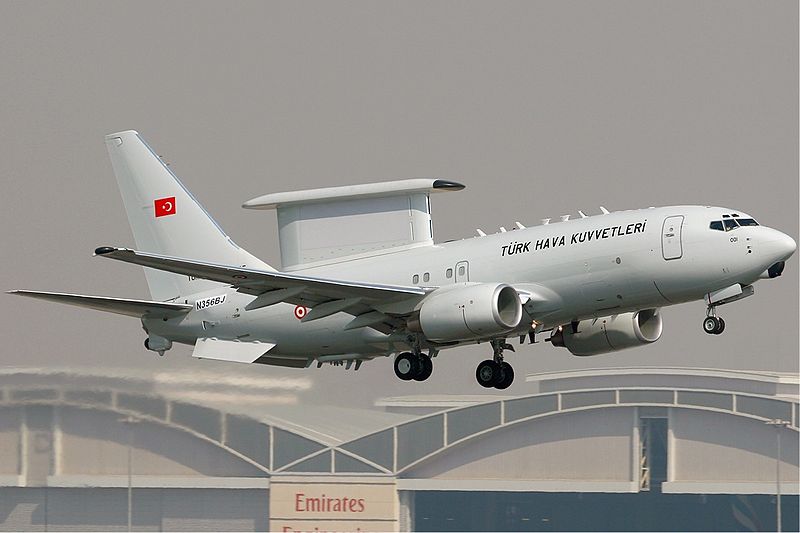 Boeing has started an extensive maintenance training programme for the Turkish Air Force’s (TAF) Peace Eagle Airborne Early Warning and Control (AEW&C) programme at its facility near Seattle, US.

Boeing Peace Eagle programme manager Mark Ellis said the company is working in collaboration with the air force and Turkish industry to ensure effective maintenance of the airborne surveillance, communications and battle-management system.

As part of the programme, 10 air force personnel along with two Turkish Airlines employees will undergo classroom training, which will be conducted by instructors from Boeing Defence Australia and Boeing Training and Flight Services.

The training includes all features of the 737 AEW&C aircraft, including mechanical avionics, mission systems and electronic warfare subsystems, and the trainees will have access to computer-based training, simulators, training devices, and hands-on experience aboard the first aircraft.

Over the next 10 months, a total of 81 students are scheduled to take the system maintenance courses at the Boeing facility, while another 85 will train at the Peace Eagle main operating base in Konya, Turkey.

The company will also simultaneously conduct mission crew training for 20 TAF personnel at its Seattle-area facility.

The system requirements verification testing is currently underway at the company’s facilities in Seattle and Turkey.

Boeing is scheduled to deliver the first aircraft by the end of 2012, while the remaining three are expected to be delivered in 2013.
Turkish Aerospace Industries (TAI) is modifying three aircraft and providing flight operations, and HAVELSAN is providing system software and the ground support centre.

The Maritime and Border Security Market in Turkey to 2025: Market Brief

The UAV Payload Market in Saudi Arabia to 2025: Market Brief