The deal will see United Technologies’ aerospace business, which includes Collins Aerospace and Pratt & Whitney, merge with Raytheon. In a press release, UTC and Raytheon said the new company would ”create Raytheon Technologies Corporation, a premier systems provider with advanced technologies to address rapidly growing segments within aerospace and defence”.

The financial aspect of the deal is set to close by mid-2020 and will see UTC shareholders hold 57% of the company and Raytheon hold 43%. Both companies’ boards of directors had already approved the deal in August.

For the deal to go ahead, UTC will have to divest two businesses: Otis which manufactures elevators, escalators and moving walkways and Carrier, which produces a range of solutions including fire safety, security, building automation and heating. 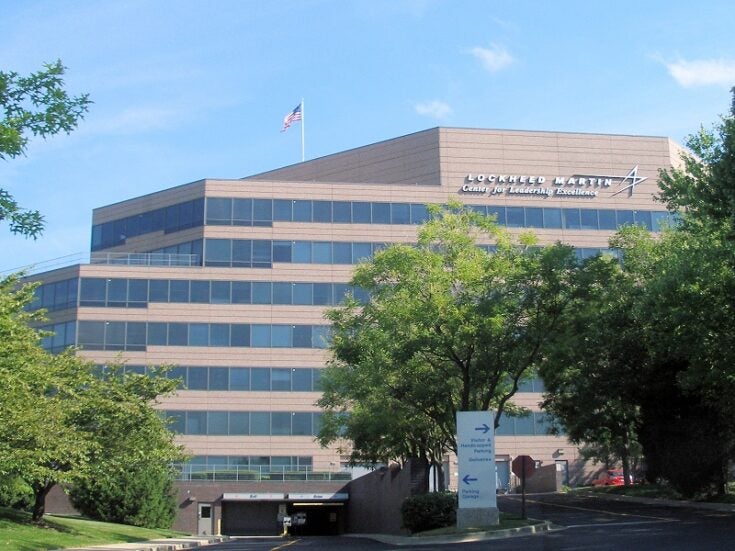 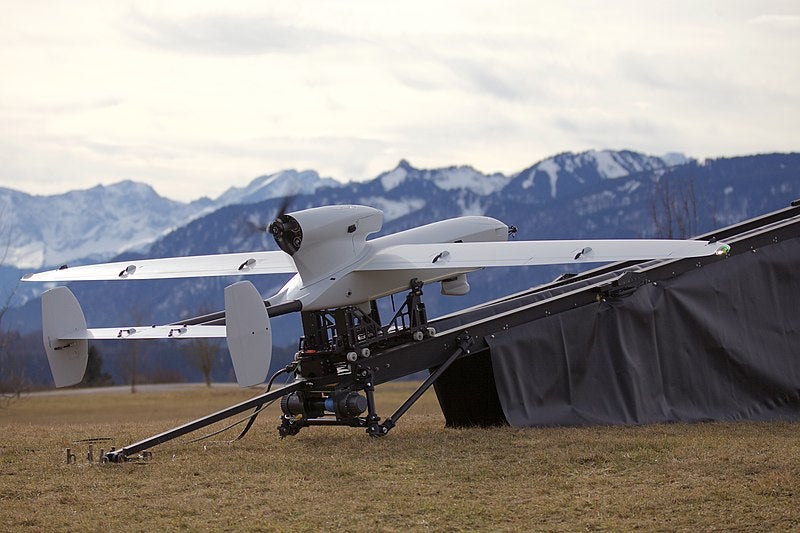 In a press release announcing the shareholders’ approval Raytheon and UTC said: “The transaction is subject to the satisfaction of customary closing conditions, including receipt of required regulatory approvals, the approval of Raytheon and United Technologies shareowners, as well as completion by United Technologies of the separation of its Otis and Carrier businesses.”

Raytheon chair and CEO Tom Kennedy said: “I am pleased that the shareowners of Raytheon and UTC voted in favour of our powerful strategic combination.

“Today’s vote reflects a significant step on our path to unite two world-class companies with complementary technologies and supports our view that this merger of equals will create additional growth opportunities while delivering benefits to our shareowners, customers and employees.”

So far the US government has expressed little issue with the deal, with the Department of Defense undersecretary for acquisition and sustainment Ellen Lord in August saying: “There are no major concerns that I know of right now.”

It is not expected that objections will be raised due to the mostly separate markets that the companies operate within.

In an earlier statement Kennedy said: “With our enhanced capabilities, we will deliver value to our customers by anticipating and addressing their most complex challenges while delivering significant value to shareowners.”

In the past, the US Government has stepped in to block defence related mergers when they could have created a monopoly on different corners of the market. Despite no concerns from the Pentagon, the deal will ultimately need to be approved by the US Department of Justice.

United Technologies Chairman and CEO Greg Hayes said: “Today is an important milestone in our transformational merger, which will define the future of aerospace and defence. With our technological and R&D capabilities, Raytheon Technologies will deliver innovative and cost-effective solutions aligned with the highest customer priorities for decades to come.”

Both companies will now hold final votes to approve the deal, which could be worth up to $121bn and will create one of the largest defence contractors in the US. The final votes will be held at special meetings of the companies’ shareholders. The merged company, Raytheon Technologies is expected to generate around $74bn in sales.

The companies central to the deal all generate billions in sales, according to Raytheon and UTC. Pratt & Whitney generates sales of $21bn, Collins Aerospace $22bn, Raytheon’s ISR, Space, and Airborne division $18bn and Raytheon’s Defence and Missile business $16bn. The two companies say the merged business would spend $8bn annually on research and development and employ 60,000 engineers.

A key part of the deal will see Raytheon consolidate its four business divisions into two sectors called Intelligence, Space & Airborne Systems and ‘Integrated Defense & Missile Systems. The merged business is set to be based in the Boston area, which is currently the headquarters of Raytheon.

In 2019 Raytheon’s share price, barring a few dips, has steadily increased from $149to $199, hitting a year high of $205 on the 16 September. The company’s share price has been bolstered by high profile contracts with the DoD and the current merger plans. Over the course of the year the company’s stock price has risen 29.35%.

Like Raytheon, UTC has also seen its share price grow across the year from $108 at the start of January to $135, reaching a high of $142 near the end of April. Like Raytheon, the company’s value has responded positively to the planned merger. Throughout 2019 UTC’s stock price has risen by 25.5%.

IPO activity all but stopped in 2020, as the investment community grew wary of the effects of COVID-19 on economies. No matter how deserving a business was of flotation, momentum was halted by concerns of when a ‘new normal’ of working patterns and trade would set in. Recently, sentiment has changed. Flotations picked up again during the second half of 2021, and now in 2022 the mood is decidedly optimistic. Business leaders have their eyes on fast rebounding economies, buoyant market indices and the opportunity once again to take their businesses public. As a result, global IPOs are expected to hit back this year. With GlobalData’s new whitepaper, ‘IPOs in Consumer and Retail: 5 must-include elements for your prospectus industry report’, you can explore exactly what is needed in the essential literature. GlobalData’s focus lies in the critical areas to get right: Interested to learn more about what to include in your IPO Industry Assessment report? Download our free whitepaper.
by GlobalData
Thank you.Please check your email to download the Report.