Artificial intelligence is an area that has seen rapid growth across a variety of industries in recent years – not least among airforce equipment and technologies companies.

Figures show that the number of new artificial intelligence roles being advertised for these companies has increased in recent months – with firms across the industry looking to expand their capabilities.

The figures are compiled by GlobalData , which tracks the number of new job postings from key companies in various sectors over time. Using textual analysis, these job advertisements are then classified thematically.

"Where are airforce equipment and technology companies focusing their AI hiring efforts?"

"Companies are increasingly hiring for artificial intelligence roles in the aerospace and defence sector, but some parts of the world are proving more attractive than others." 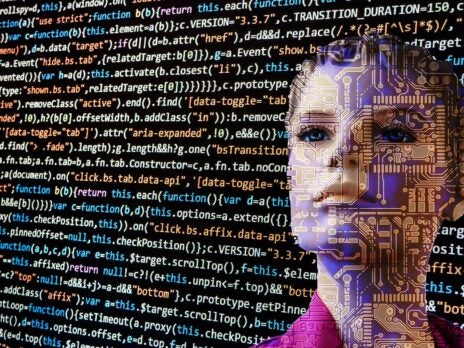 Thank you. Please check your email to download the white paper.

Where are companies hiring for artificial intelligence careers in aerospace and defence?

Looking across key airforce equipment and technologies companies tracked by GlobalData, the US is currently seeing the largest number of artificial intelligence job advertisements. Last quarter the country saw 1,056 advertisements - up from 986 in Q4 2020 and 654 in Q3 2020.

Where is seeing the most growth for artificial intelligence roles in aerospace and defence?

In terms of cities, firms are increasing artificial intelligence hires in Marseille - with nine roles in the latest quarter - up from zero in the previous one.

Who’s hiring who? Hiring activity related to future of work decreased by 10% in the aerospace, defence & security industry in Q3 2022