The pace of automation and technology deployment is only expected to increase over the next few years as businesses aim to digitalise their operations.

Verdict has conducted a poll to assess people’s views on what percentage of their jobs could be done by technology today. 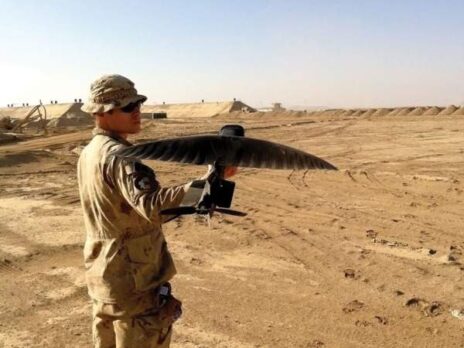 Impact of technology and automation on human jobs

Companies and businesses have accelerated deployment of new technologies in their operations since the onset of the pandemic to minimise costs, improve productivity and reduce dependency on people. The adoption of technologies such as cloud computing, internet of things (IoT), and 3D and 4D printing and modelling at workplace could lead to substantial reduction in employing humans.

The World Economic Forum (WEF) estimates that the increased use of technology and automation is expected to displace 85 million jobs by 2025. Technology is currently performing 30% of overall tasks, while humans are doing the remaining 70%, a ratio that is expected to shift to 50:50 in the next few years. Adoption of technologies in industries such as mining could improve safety as new-age robots are being designed to perform majority of the tasks at the mine sites but reduce the overall workforce at a mine site.

Although technology and automation have disrupted several industries, automation in sectors such as healthcare can only complement people but not replace them. Experts aver that leveraging technology in medicine can free up doctors’ time as well as produce better results but replacing humans with technology in healthcare will have a detrimental effect as empathy and human touch are essential needs for patients.