During the exercise, the combined joint task force will use the aircraft to capture images of simulated adversary areas of interest.

According to Joint Forces New Zealand commander major general Tim Gall, use of the USAF aircraft is an invaluable opportunity for planning and interoperability training between the NZDF and USAF personnel.

"The Global Hawk is an asset to the exercise and will add to the airborne surveillance and reconnaissance capability that the Royal New Zealand Air Force P-3K2 Orion offers."

Gall said: "The Global Hawk is an asset to the exercise and will add to the airborne surveillance and reconnaissance capability that the Royal New Zealand Air Force P-3K2 Orion offers." 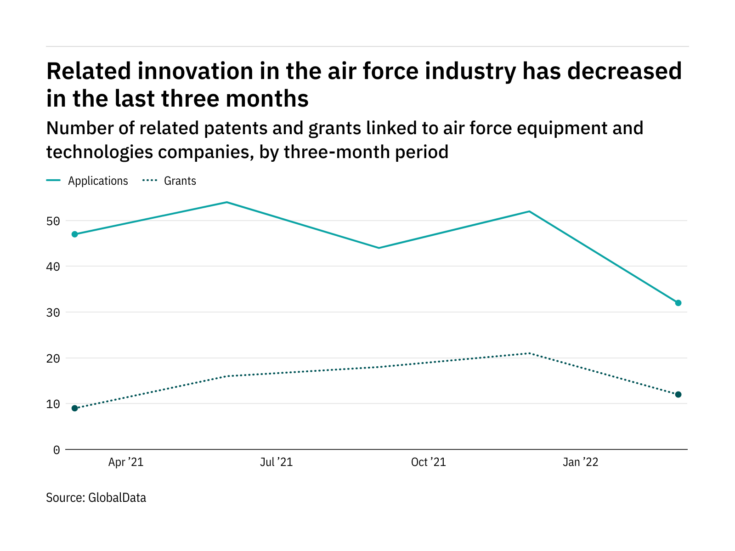 RQ4 Global Hawk will be operated remotely by USAF controllers with the NZDF advising parameters.

The Global Hawk UAS is designed to provide field commanders with high-resolution, near real-time imagery of large geographic areas in support of military, humanitarian and environmental missions.

Powered by an Allison Rolls-Royce AE3007H turbofan engine, the drone enables commanders to detect moving or stationary targets on the ground, while providing airborne communications and information sharing capabilities to military units in harsh environments.

In New Zealand, the aircraft will be used in accordance with the New Zealand Search and Surveillance Act 2012.

The owners of the land in the area have also given their permission for the imagery to be taken, NZDF stated.

Participants in the exercise include Australia, Canada, Fiji, French Forces of New Caledonia, Papua New Guinea, the Kingdom of Tonga, the UK and the US.