Russian Helicopters has been contracted to supply aviation equipment for the Peruvian Air Force's Mi-35 helicopters.

The first firm price contracts were awarded based on the results of tenders won by Russian Helicopters.

Under the terms of the contract, the company will complete the delivery of the technical aviation equipment by the end of this year. 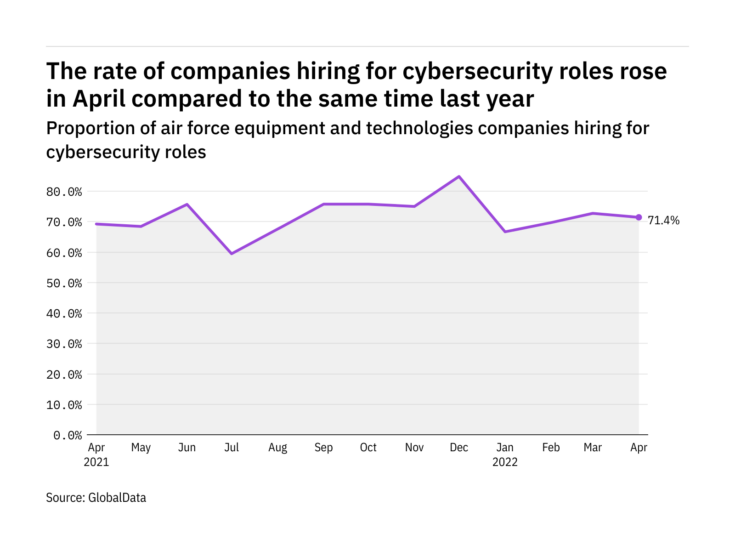 The Peruvian armed forces use the equipment procured from Russian Helicopters to fight drug trafficking and armed opposition groups.

It is also equipped with the latest navigation and avionics suite with multifunction coloured displays, target sights system that includes a thermal imager and TV channels, laser range finder and location finder.

"The Peruvian armed forces use the equipment procured from Russian Helicopters to fight drug trafficking and armed opposition groups."

The 21.6m-long helicopter can carry eight troops or a payload of 2,400kg and it can be operated at high temperatures and in mountainous terrain.

According to the company, the Peruvian armed forces rely on the Mi-8/17 and Mi-24/35 helicopters for operations that are conducted in very complicated and hard-to-reach areas of the country.