The KC-30A flew continuously with six F-16Cs from Kadena Air Base, Japan to RAAF Base Darwin.

During the flight that lasted for more than six hours, KC-30A conducted 35 contacts with the F-16Cs and transferred nearly 70,000l of fuel to the F-16Cs using its 18m-long advanced refuelling boom system (ARBS). 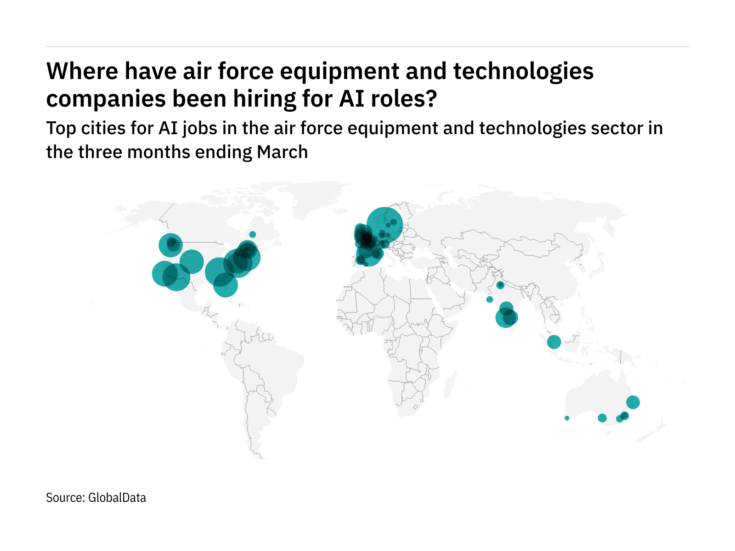 The ARBS was controlled by an Air Refuelling Operator in the KC-30A’s cockpit through the use of fly-by-wire controls and 3D Glasses.

“Despite some periods of moderate turbulence en route, they completed the 5,400km journey safely.”

In addition to F-16Cs, the KC-30A will refuel the E-7A Wedgetail and F/A-18s participating in the exercise.

"This will further reinforce the close bonds between our Air Forces in the field of air-to-air refuelling."

Williams further added: “This deployment is a significant milestone for the RAAF’s KC-30A, as it demonstrates our ability to refuel international F-16s within the Asia Pacific region, as well as during operations further abroad.

“This will further reinforce the close bonds between our Air Forces in the field of air-to-air refuelling.”