The Croatian Air Force has taken delivery of its final refurbished Mikoyan MiG-21bis-D fighters and UMD-model trainers from the Ukraine’s State Company, Ukrspecexport.

With the completion of deliveries under this contract, Croatia will be now able to field one fully operational fighter squadron, Flightglobal reported.

The final aircraft was delivered after flight tests were successfully carried out by the air force in July. 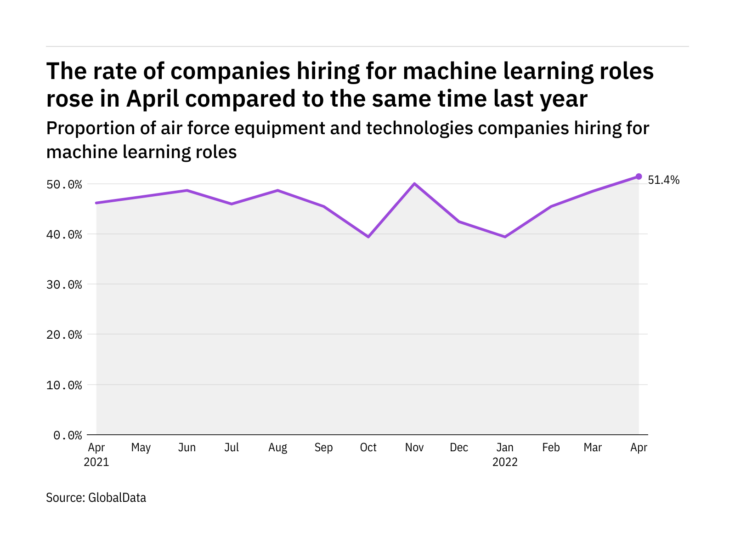 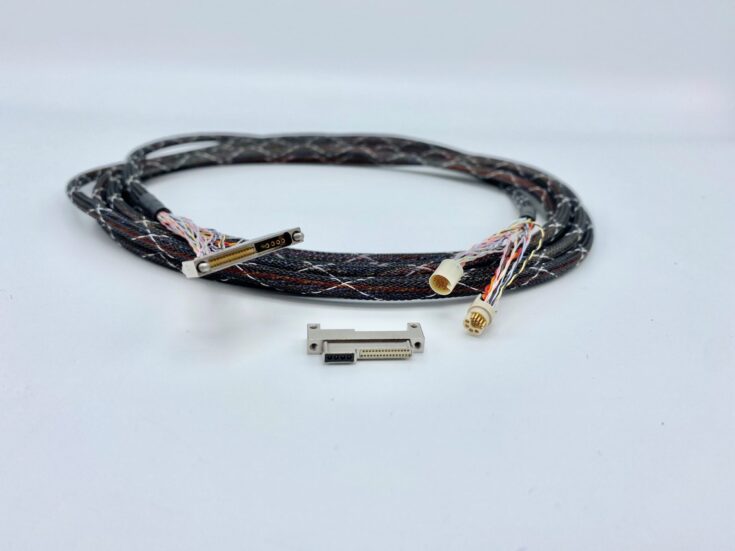 The delivery of the aircraft fleet was delayed due to issues over the integration of new navigation and communication equipment in addition to challenges caused by digital-to-analogue signal conversion, Croatian sources said.

Croatia said the country will claim for ‘penalties specified in the contract’ in the wake of delayed delivery.

"Croatia said the country will claim for ‘penalties specified in the contract’ in the wake of delayed delivery."

The aircraft is also operated by the air forces of Angola, Bulgaria, Egypt, Hungary, Libya, North Korea, Romania, Serbia and Vietnam, amongst others.