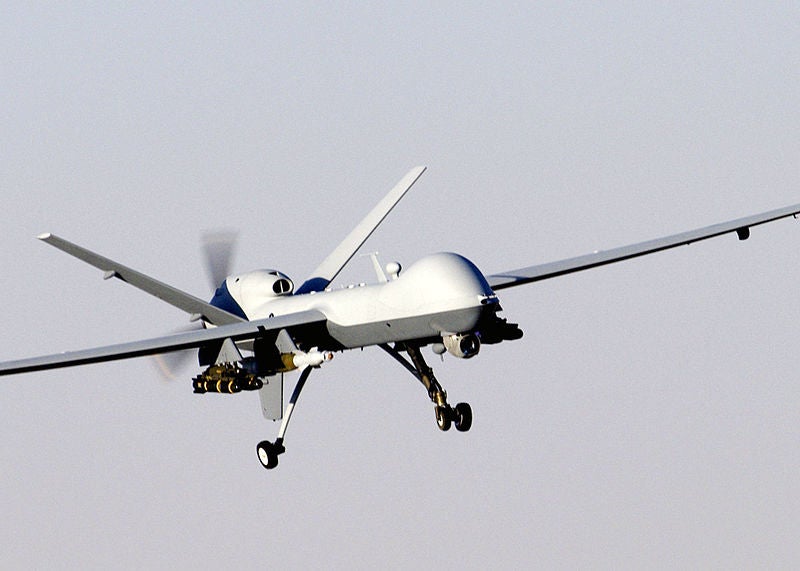 The US House Committee on Science, Space and Technology’s Subcommitte on Oversight is set to conduct a hearing, to examine the challenges of safely integrating unmanned aircraft systems (UAS) into the National Airspace System (NAS).

Association for Unmanned Vehicle Systems International (AUVSI) president and CEO Michael Toscano said the UAS have potential applications in search and rescue missions, in addition to advancing scientific research and responses to natural disasters, among other operations.

"The sooner we can responsibly integrate unmanned aircraft into the national airspace, the sooner we can use this technology to do dangerous and difficult jobs safely and efficiently," Toscano added.

US Congress had authorised the FAA Modernization and Reform Act of 2012 early last year to facilitate UAS integration into civilian airspace to further expand their applications.

UAS platforms are currently flown with a chase aircraft or a ground observer during day time in the NAS, so as to avoid mid-air collisions with other manned aircraft, which makes the operations costly.

The FAA is currently conducting selection of six test ranges to evaluate procedures for safe UAS integration into the NAS by September 2015.

The sites were originally expected to have been selected by the end of 2012, but the process was delayed by the FAA due to privacy and safety concerns.